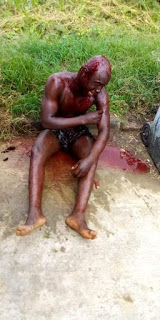 According to Morris,a soldier brutalized an Okada man due to alleged disagreement between the two.The incident happened after the bike man conveyed him to many places.Below is what he wrote....
"ANY LAW THAT SOLDIERS SHOULDN'T PAY FOR TRANSPORT SERVICE?
The story l just heard about this young Bayelsan, from Ogbia is very pathetic. He is a bike rider and a fellow Nigerian hired him to carry him from Otuasega community to the Shell base not far from the community.
On getting to the Shell camp, the man said the bike guy should take him to Yenagoa again, which the biker objected to; because there is an existing law which prohibits commercial biking in the state capital, Bayelsa. Then, the man, who was on mufti; introduced himself as a military personnel. He said the young man shouldn't be afraid, he will protect him.
This young man then agreed to take him to Yenagoa. On getting to Yenagoa, the military guy allegedly asked the bike man to take him to several places; including across the bridge at Swali. Finally, after they returned safely to the Shell base; whether there was disagreement as per the service charge; the military man resorted to beating the guy who has rendered service to him. According to my source, if not for the grace of God; death would have ensued from the violence perpetrated by the military man.
When I enquired whether this victim has received medical attention; my source told me some military personnel took him to the Federal Medical Centre and was attended to there.
I guess the CLO can take on this matter. This is Human Rights violation" 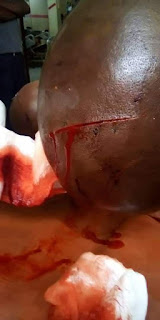 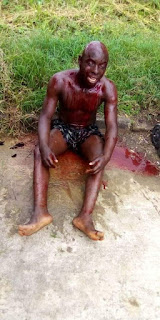 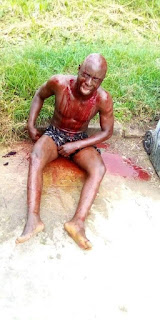