3 Underage Boys Kidnap 5-year-old Boy In Kano,Kill And Bury Him After Collecting Ransom Of N100k(Photos) 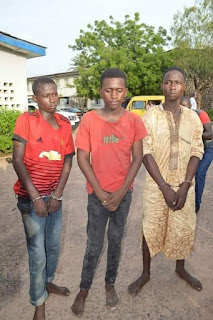 How cruel can this life be?
These three young boys of under 20 years of age kidnapped a 5 year old boy who happens to be related to one of them and demanded 20 million naira as ransom from the family but they eventually came to agreement of 100, 000 naira, which was paid to them.The incident happened in Kano.
The middle one in the picture who happens to be related to the little boy took the boy from school but handed him over to the other 2 young men in the picture. The other two then told the brother to stay away from the house they took the little boy to so that he doesn't recognize him.
The two then put drug in an orange and gave the little boy and after the boy took it, he passed out. When the two young men came back and found him motionless, they tied him, covered his face and the three buried him.
The brother was eventually interrogated and he confessed to the crime and exposed the other two.
The young men have been arrested and the body of the little boy has been recovered.
Such a sad situation!
May his soul rest in peace. 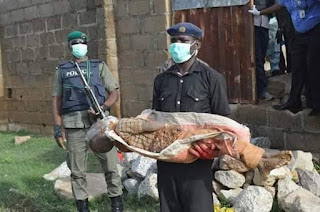 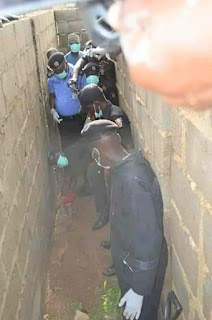 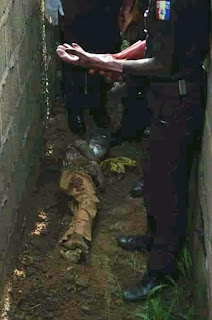 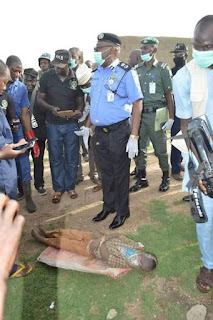 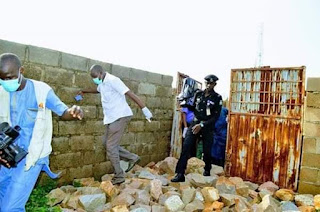 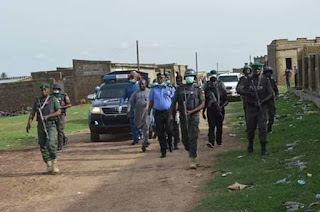