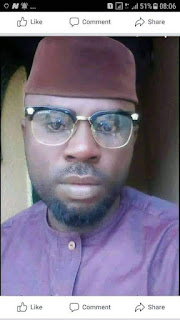 JIME Vs ORTOM : JIME'S WITNESS ASSASSINATED IN BENUE STATE.
Benue chapter of the All Progressives Congress, APC has called for an urgent investigation into the gruesome assassination of Hon. Jasper Iornem Dzughgba who was murdered at the Adikpo Y-junction on Monday July 1, 2019.
Hon. Dzughgba was until his assassination, the immediate past leader of Kwande Legislative Council and a critical witness in both the Benue State Governorship Election Petition and the Zone A Senatorial Petition before the tribunal.
As a strong loyalist of the All Progressives Congress, Hon. Dzughgba had stood his ground, rejecting outrightly the pressure  to defect to the Peoples Democratic Party, PDP when majority of his colleague councillors cross carpeted.
Benue APC finds the circumstances surrounding his murder by unidentified assassins as strange and suspect a possible ploy by the murderers to kill an eloquent testifier at the tribunal.
The party commiserates with the Dzughgba family and Kwande APC over the death of our loyal party member. 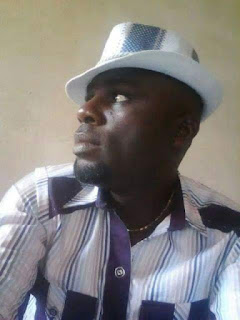 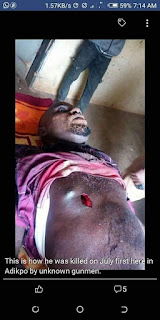