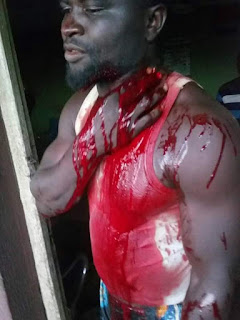 A young man lost his life because of N350.According to report,trouble started when he took his keke for servicing.The keke mechanic bought hydraulic for him and used it to service the brake of the Keke.When he came back,he was told N350 was used for hydraulic but he said he has no money and promised to pay back later. People began around worsened the situation by telling the mechanic boy to seize the guy's Keke. Argument ensued which later turned to a fight.
He threw a punch on a mechanic but missed it.It landed on the face of the guy that was separating them. Then the guy separating them rushed and brought knife and stabbed him at back and then in the neck.Below is what Smart who shared the news wrote.....
'He was stabbed yesterday at back and on the neck.
I personally took him to hospital, deposited money to make sure treatment would be commenced.
I went away to reach for his madam.
This morning, I was hoping to see him stand up on his fit and thank me for my kind gestures.
U know what I heard? He's gone!
He passed on this morning! He bled a lot... I feared he couldn't make it seeing the way he was bleeding yesterday. God!!!
People Bad sha! He's dead because of N350, would have explained but it'll be lengthy.
RIP Oluchi.RIP onye keke' 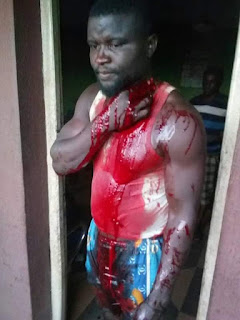 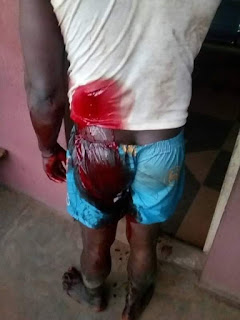 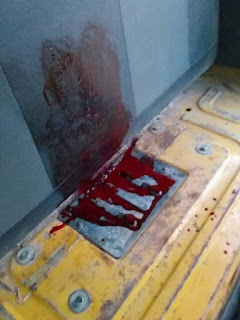