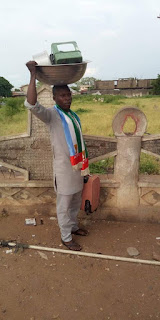 A Kogi born Hon. Ohikwe Ahmed  who is a strong APC grassroot mobilizer wrote on his Facebook wall that he has decided to relocate to the cemetery courtesy of the Chief of Staff to the Governor of Kogi State Mr. Edward Onoja.According to him,Onoja has been abusing power instead of advicing Yahaya Bello to pay salaries.
Below is what he wrote....
'I HAVE DECIDED TO RELOCATE TO THE cemetery now curtsey of the chief of staff of kogi state now am in the point where I no long afraid to die because cemetery is a place for the dead so Mr Edward onoja if you have anything to do to me I suggest you come over because your  chip  could nothing do anything like I told you I will never afraid to die. You talk and abuse power anyhow instead of focusing of advicing the governor pay salary and then apology to it people' 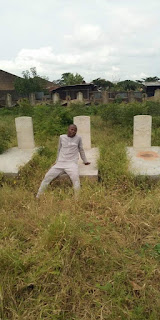 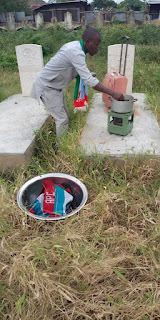 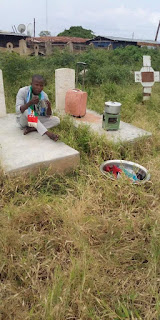 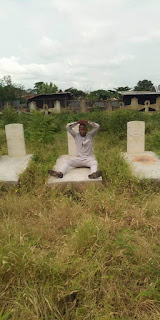 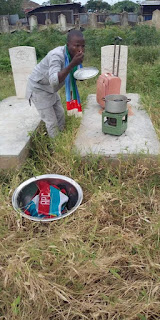