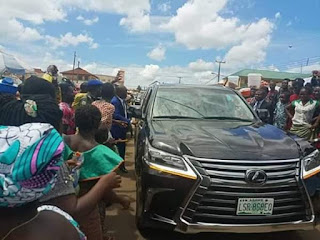 The House of Assembly had at its sitting of yesterday, summoned the former governor over what it called misappropriation of local government funds.

Fayose,  who stormed the House of Assembly at about 1:15pm, went straight to the office of the Speaker,  Hon.  Funminiyi Afuye,  with the speaker inviting other principal officers of the House,  including the Deputy Speaker,  Mojeed Jamiu.

Speaking to journalists at the House of Assembly,  Fayose who declared that he was ready if the House was ready, said; "I'm a clear conscience,  I fear no accusation."

"This is because I am one Nigerian who is not afraid of being asked questions and answering them.

"When the EFCC said they needed me,  I made myself available to them at the exact time and day that I promised.

"To me,  leadership is about responsibility and we as leaders must always demonstrate that we are responsible."

"For me,   I have done my bit,  I will be available for any investigation." 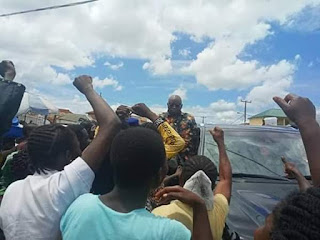 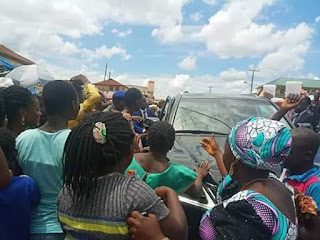 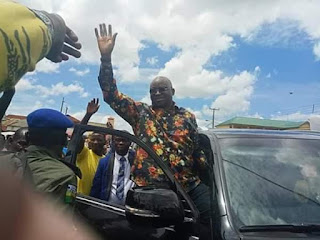 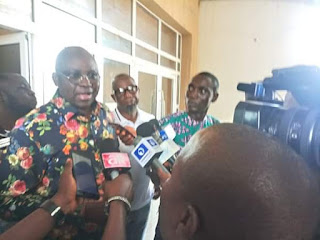