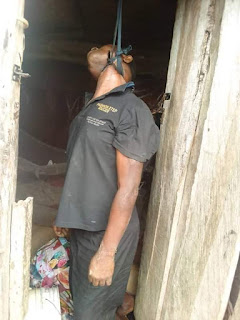 A middle aged man popularly known as Papa Ebube residing at Arita Lane Area of Yenagoa took his life by hanging in the early hours on Sunday.
According to residents in the area, Papa Ebube may have commited suicide because he lost his Bet9ja ticket that could have earned him thirty six million naira.
Documents found in his possession when the police arrived revealed that the deceased was a graduate,tricycle  rider and great lover of sports whose son is expected to graduate from the Nigerian  military school this year.
Papa Ebube was a jolly good fellow in the neighborhood, had two wives and two children living with him but left when they constantly suffered domestic violence under his watch 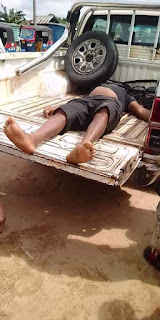 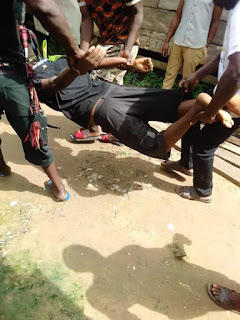 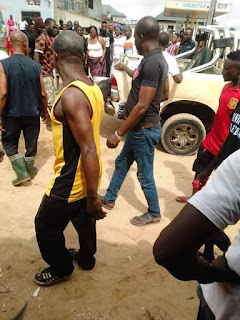