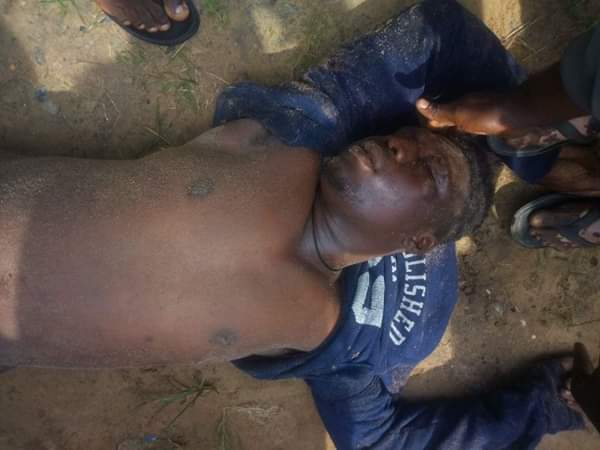 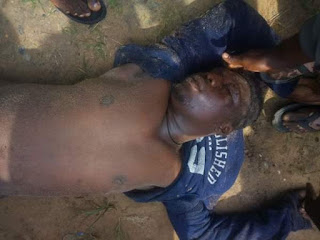 A bag snatcher was caught in Delta while trying to run away after snatching a bag.According to report,he was hit by a bike while running.His colleague escaped. Below is what an online user who shared the news wrote in Pidgin.....
'Na on Sunday morning wey pass so, nai dem apprehend one out of two bag snatchers around 9am to 10am inside Ajimele wey go snatch one woman bag inside Ajimele village. Dem chase dem with bike men for over one hour from there to Ugbeyiyi, to Ajogodo down to Eris School corner until one jump the high fence through that road by Eris School gate to the cannal while bike man jamb the other one leg he nor come fit jump. Though some person's nearly burn am, but others come plead before dem carry for keke take "rekade" (carry) am go station go deposit for Cell ATM. Na him pictures dey attached to this update so' 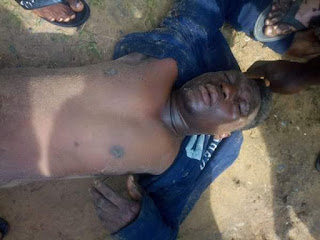 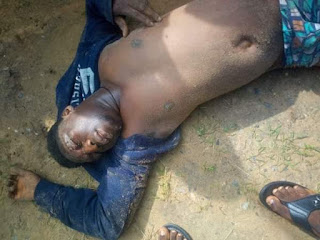 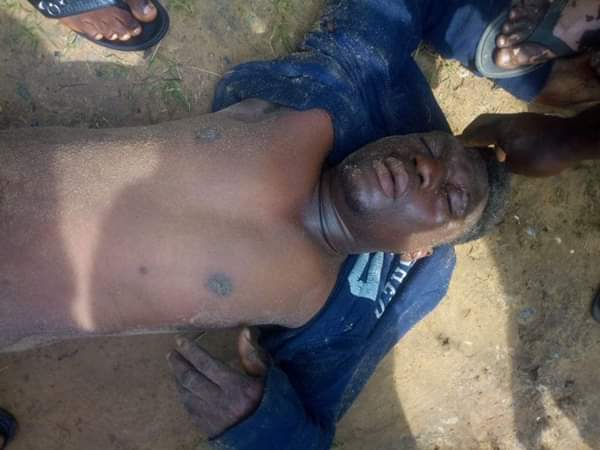 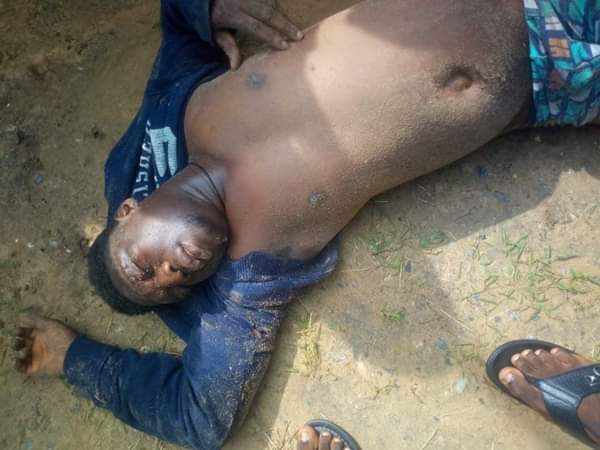