Parents Tie Their Son With Rope In Lagos,Spray Pepper On His Face(Photos) 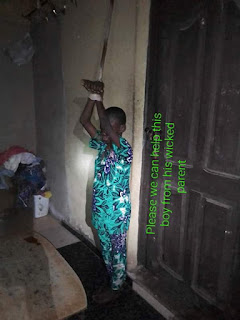 A man took to his Facebook page to cry out for help over a teenager allegedly tied and detained by his parents in their apartment.


He alleged that the victim, identified as Daniel Ogunbona was doused with pepper while his two hands were tied. He said the incident happened at 35 Kokumo Road Alimoso, Lagos State. 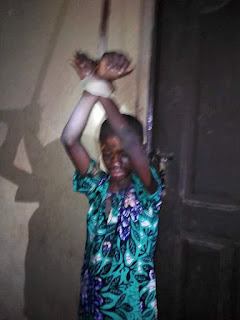 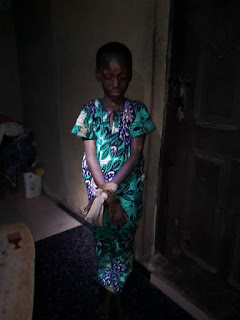 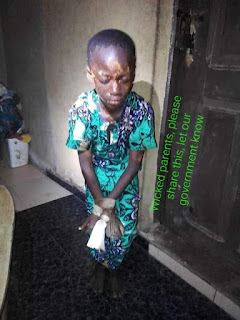