Late Of Emir Of Biu Buried(Photos) 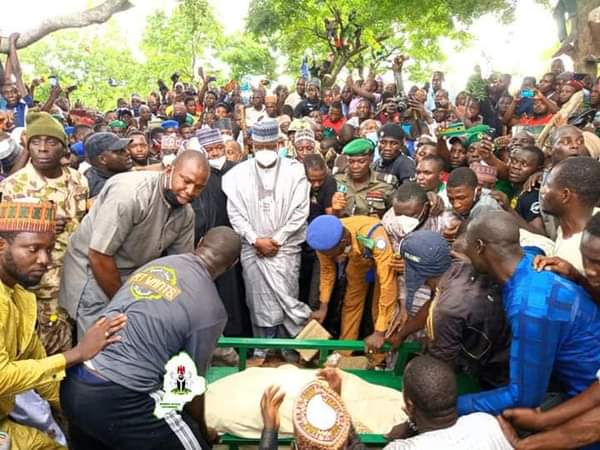 The remains of the late Emir of Biu Alhaji Umar  Mustapha Aliyu who died after a brief illness have been laid to rest at Biu Kuta village four kilometers away from Biu town after a funeral prayer at his palace attended by the state deputy governor, some commissioners,members of the National Assembly, House of Assembly members, politicians,business men among others. 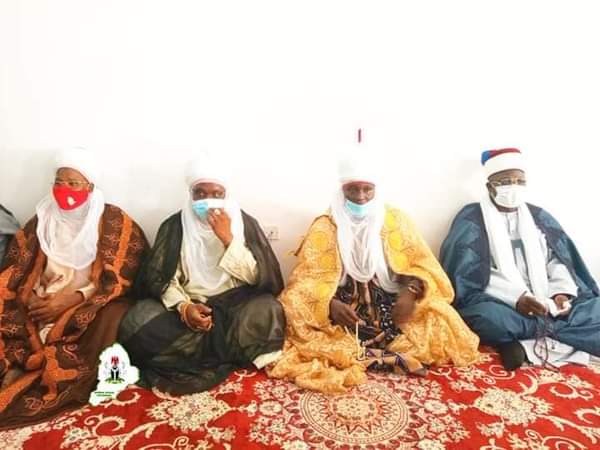 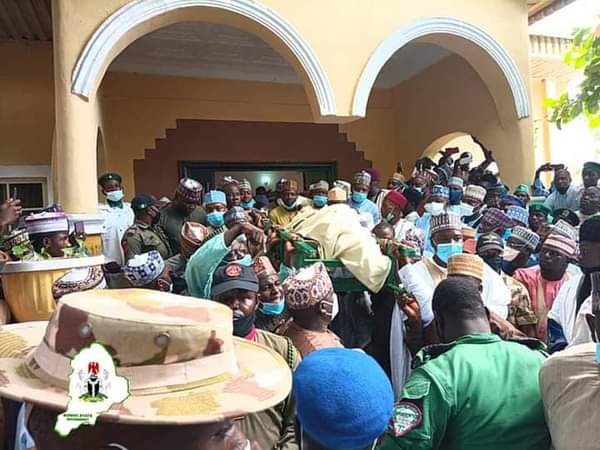 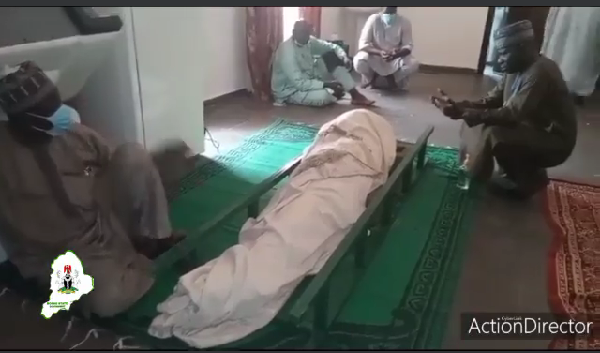 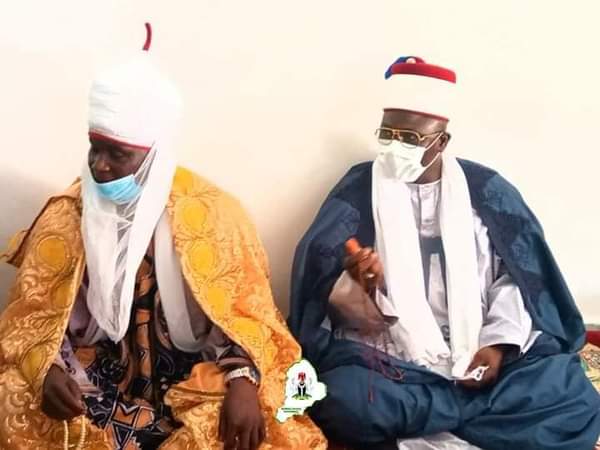