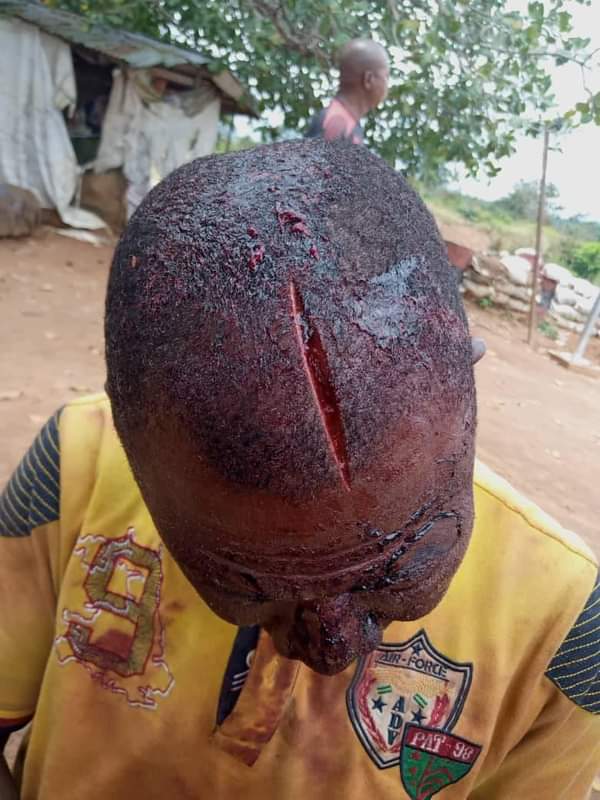 An Okada rider was attacked and brutalised by two men who dressed in military uniform.His bike was also snatched from him.According to report,he picked them at Leru junction, Umuchieze, Abia State. They told him to drop them at Nneato. On their way near Spiritan University, Nneochi,they stopped him,took him to the bush, tied and brutalised him.They left when they thought he was dead.The man regained some strength,untied himself and crawled to the roadside. He was saved by passerbys but they made away with his motorcycle. 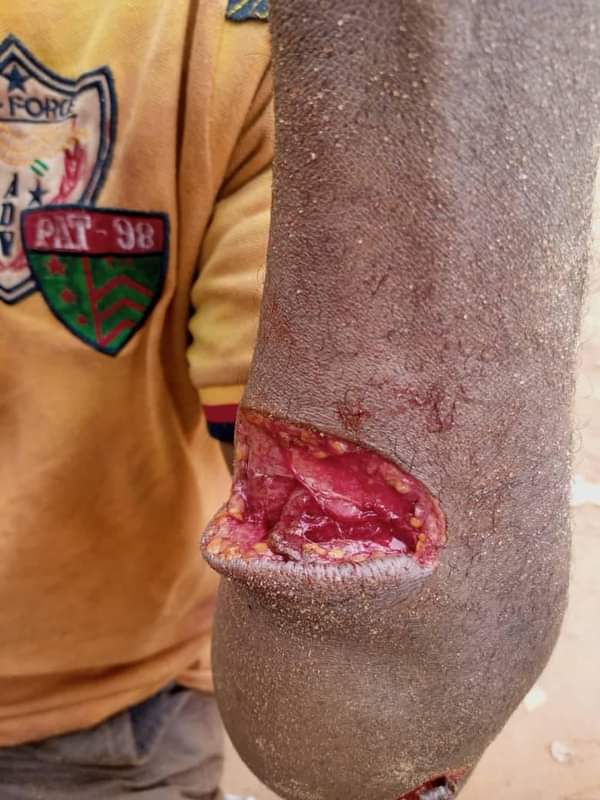 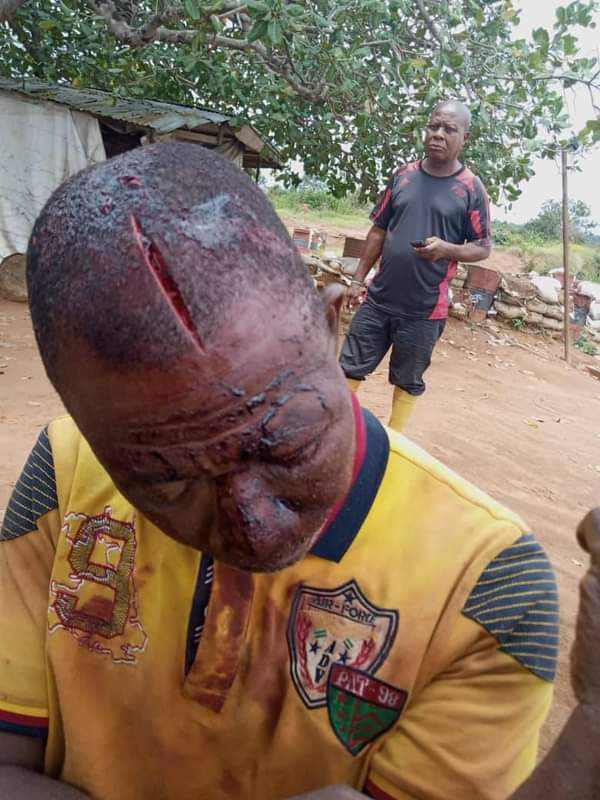