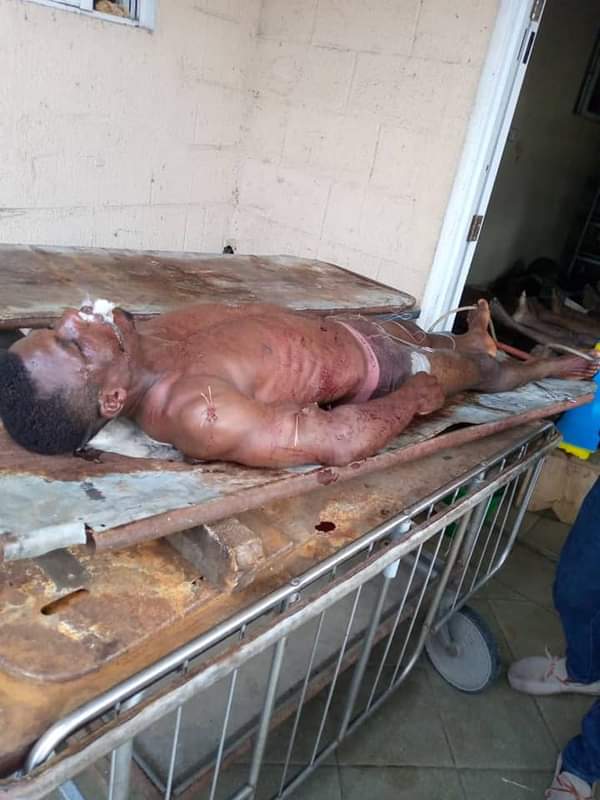 Here is a great guy,  a super talented footballer, whose dream was to play football at the highest level.
The dream was cut short when men of the under world (robbers ) shot him. He was pronounced dead in Warri, Delta State.
The picture of the corpse revealed that he was shot at the arm. He cried in pains but the doctors gave deaf ears even when the police were physically present at the hospital. The hospital still insisted on a police report before commencing treatment.
The hospital finally caved-in, demanding for police report but insisted on deposit before stopping the bleeding. The time wasted led to his bleeding to death
The painful thing is that, in all of that none of his family members was contacted. The negotiation was between the police and the hospital management.
I think the quest to save life is the top priority for doctors. I also think that the law of insisting on police report before treating gun wounds is obsolete. 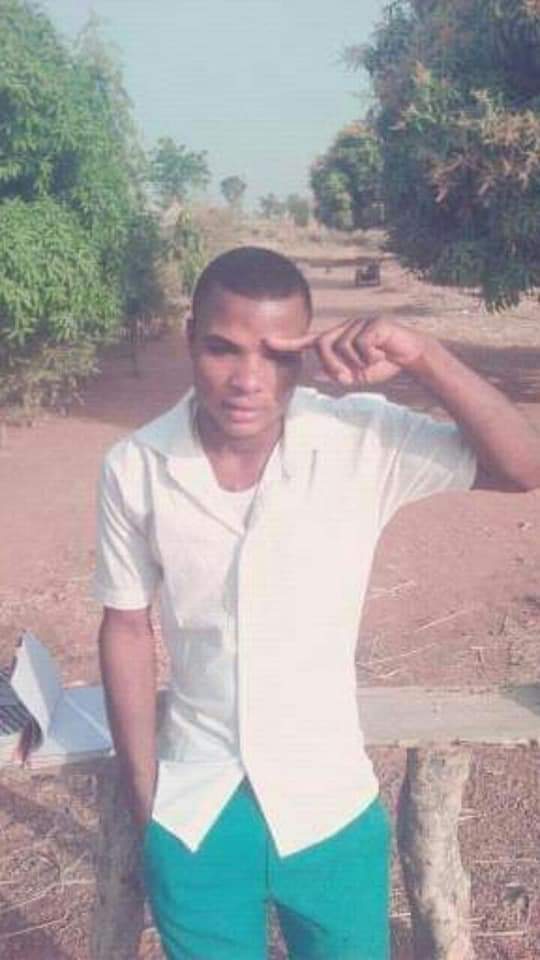