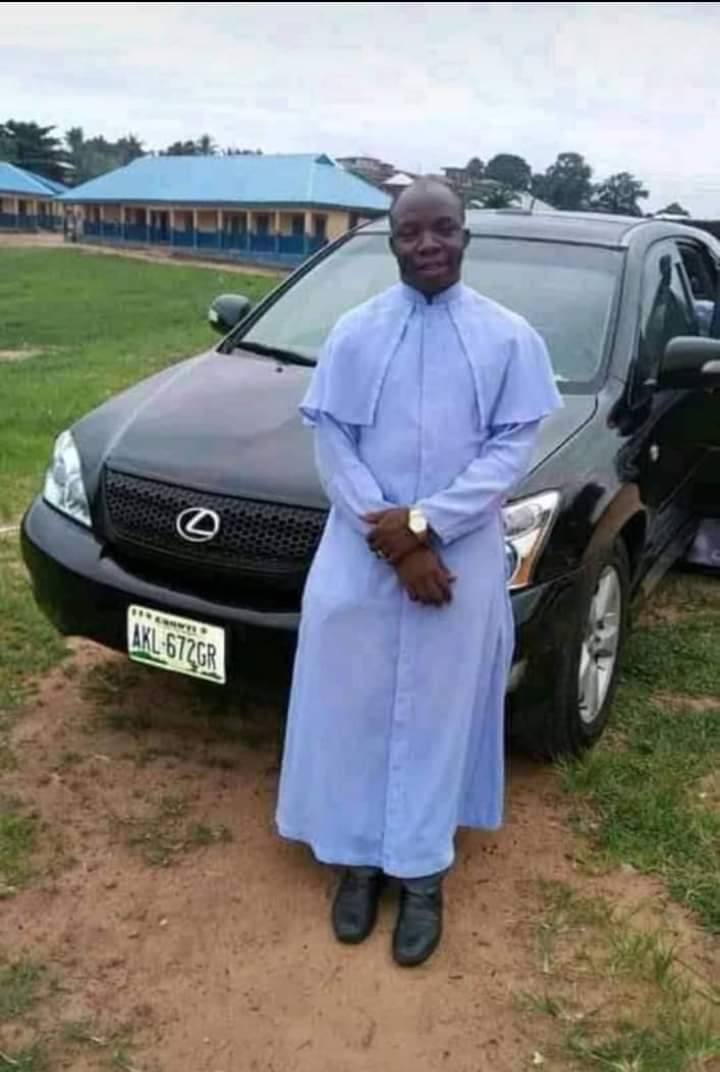 Nigerians should demand for the immediate and unconditional release of Rev Fr. Timothy Ngwuta who was allegedly framed up by security agencies in Ebonyi State..
The continued detention of an innocent priest of a Roman Catholic church has remained a very sad one. The crime of the innocent priest was that he was posted to a Catholic parish in the war torn Effium community. The crisis in Effium community created a refuge  problem which as a priest, he has a moral duty to look after them. This necessitated that he visits them occasionally to attend to their needs and possibly encourage them with the word of God.
Rev Fr Timothy Ngwuta went to Izhi where most of his members were refugees on 11/12/2021. As he went to Nworie Izhi to visit some of his parishioners who ran to Izhi for refuge, he ran into some security agents who claimed they were on stop and search mission. He was arrested by them and later framed up that he was one of the people responsible  for the crisis in Effium community and with other heavy allegations levelled against him without any iota of truth.
Recall that his parish and all he had in life was completely burnt down and he narrowly escaped being killed in Ugoeze community where he was a parish priest of the Catholic church.
Rev Fr Ngwuta was severely beaten by the AK men which has made it difficult for him to walk yet he is still in detention.
As I'm writing now, this innocent priest is still in detention with the injuries they inflicted on him. 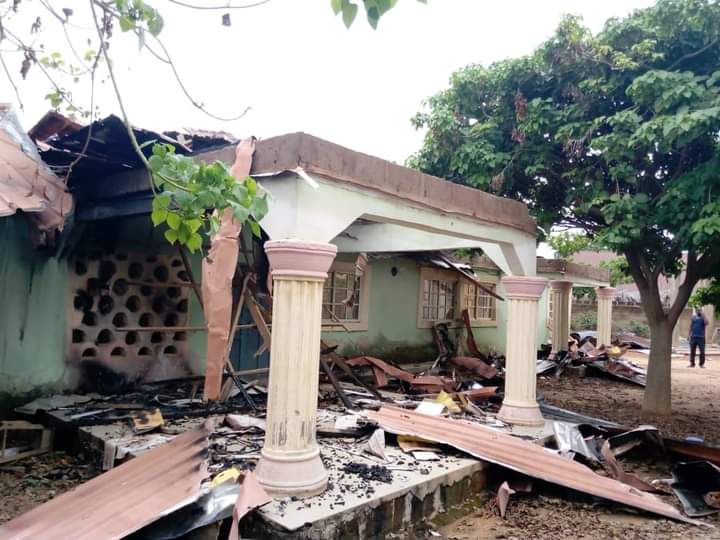 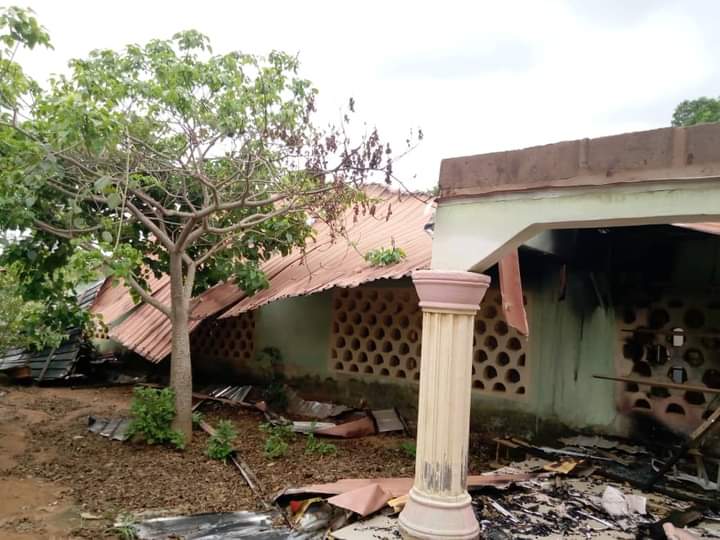 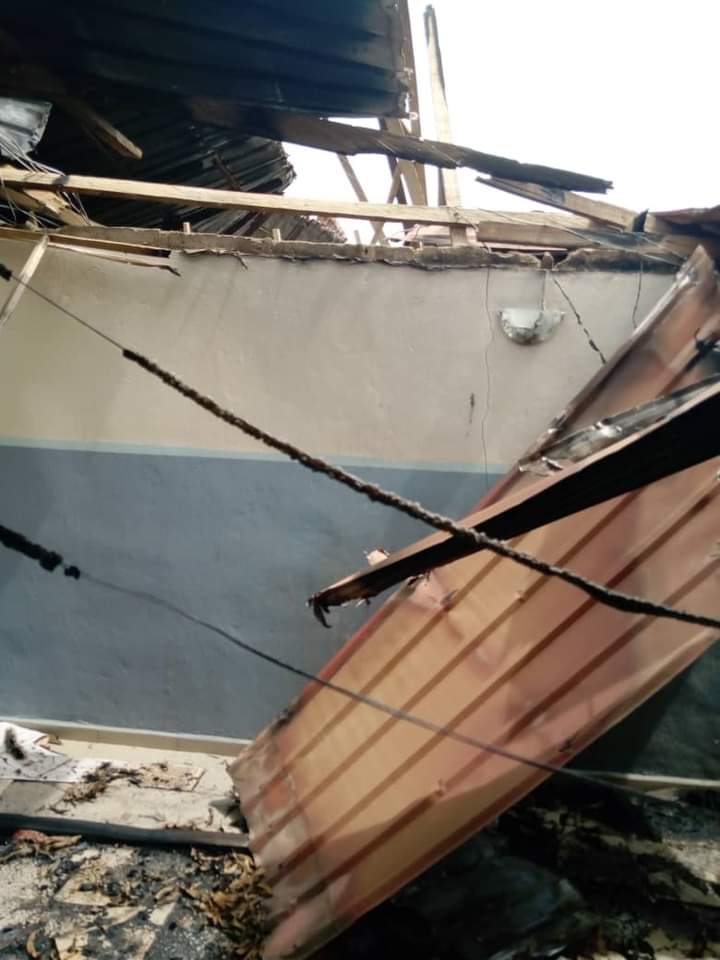 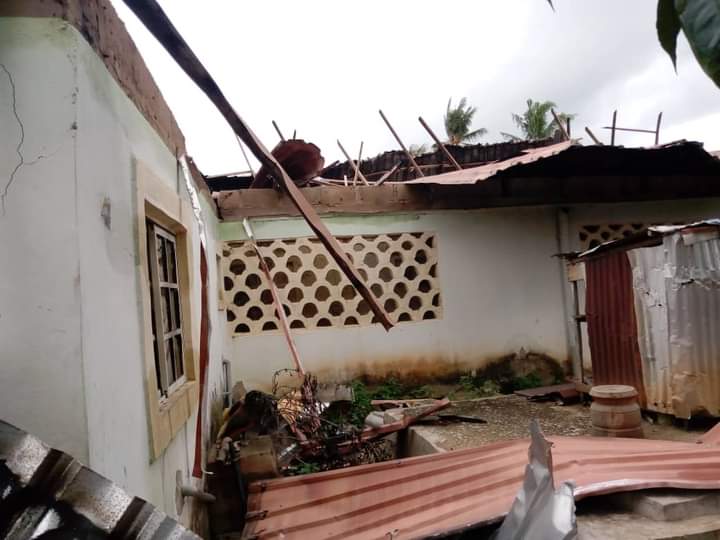 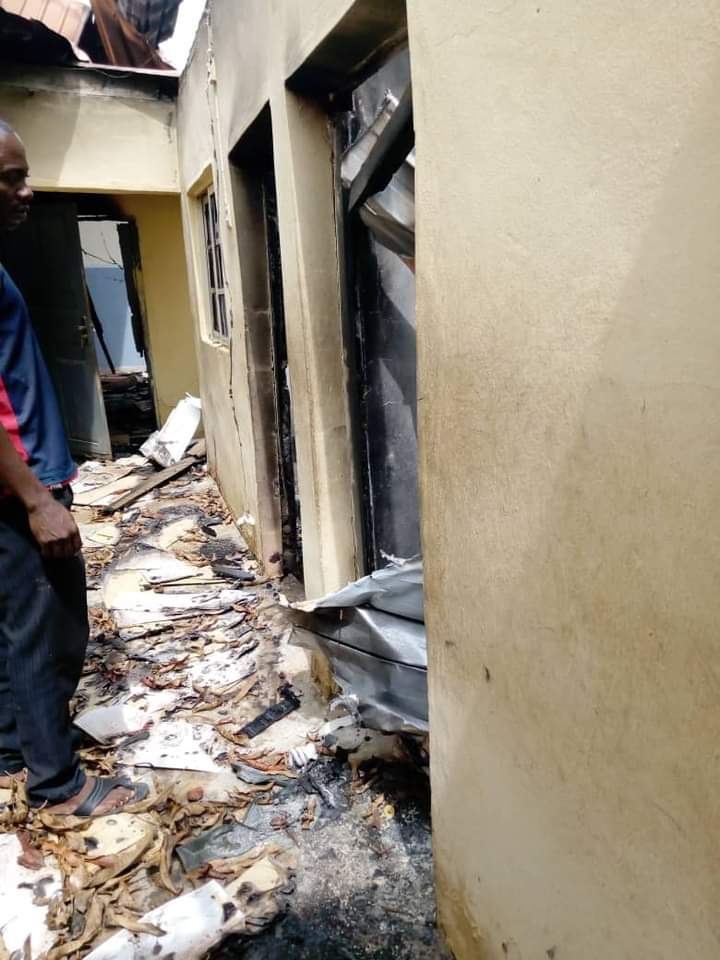 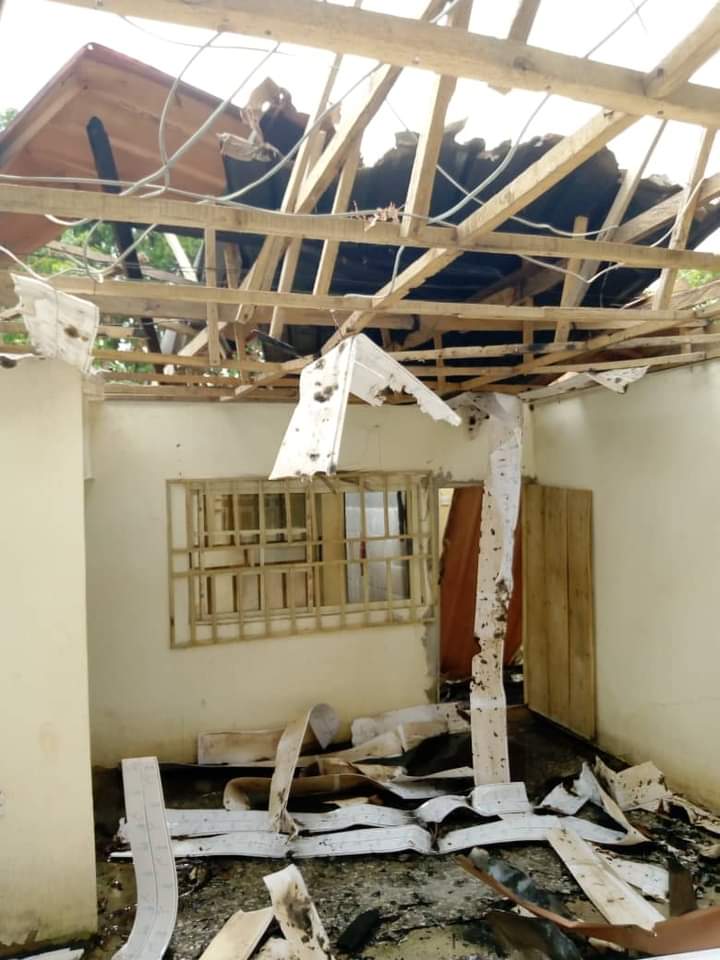 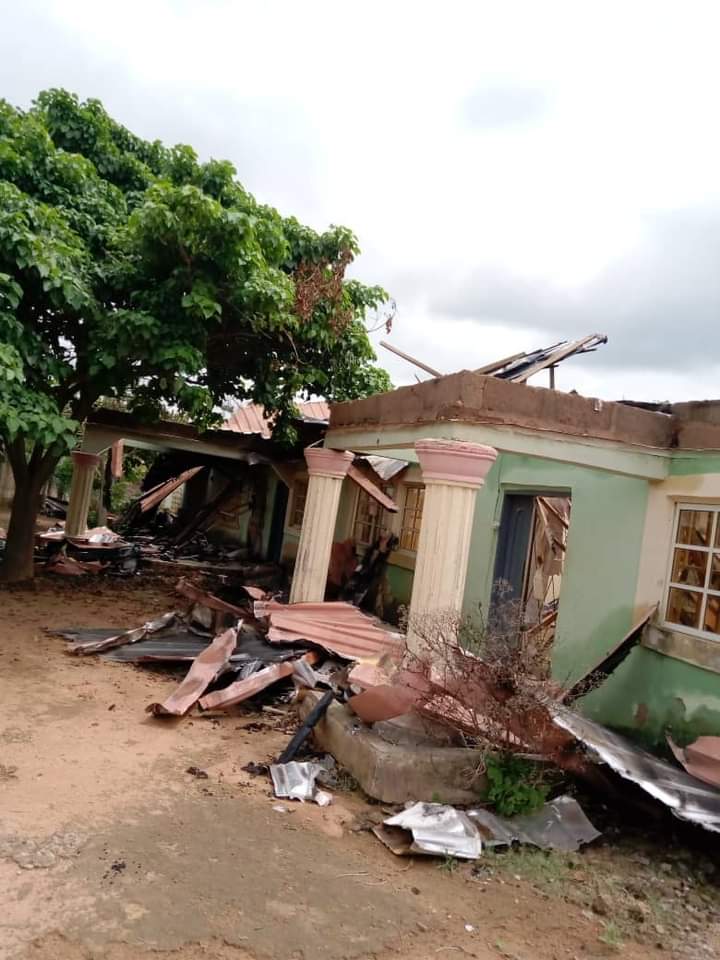 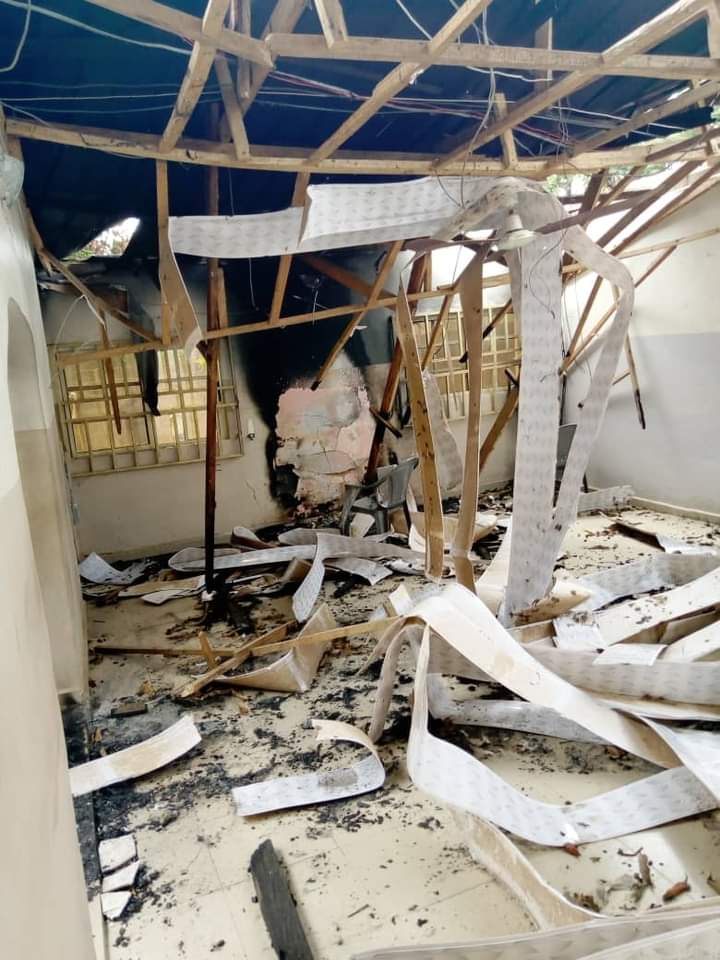 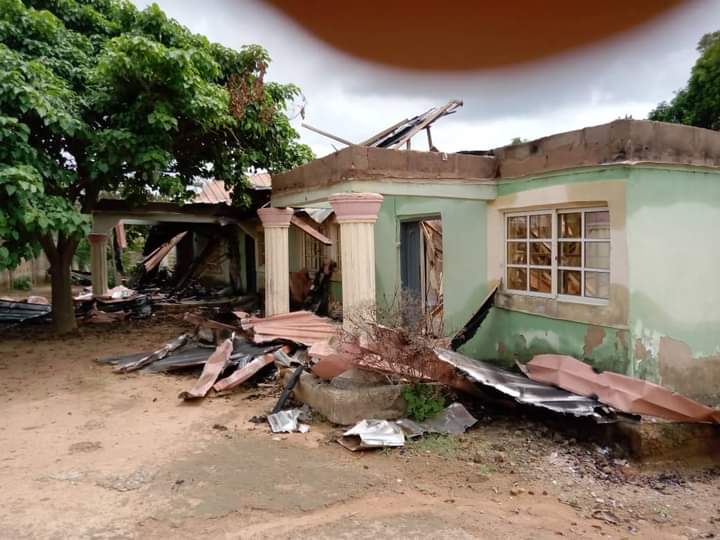 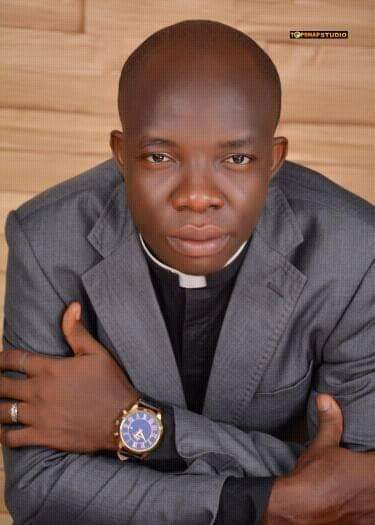 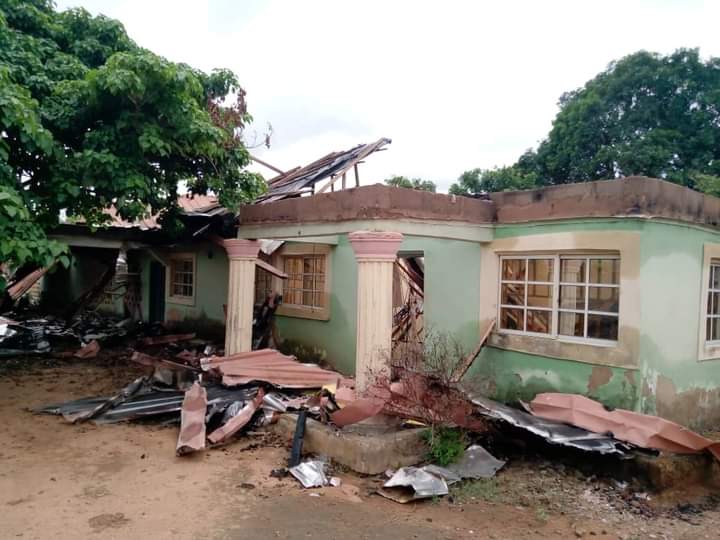