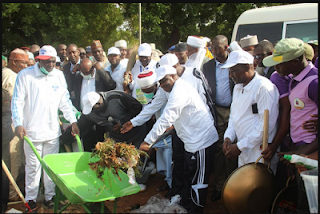 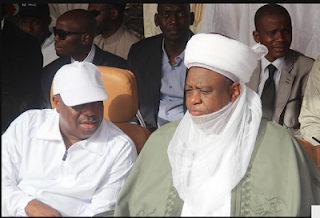 It should be recalled that Governor Tambuwal had earlier announced a N1million monthly incentive for any area adjudged to be the cleanest in the state.