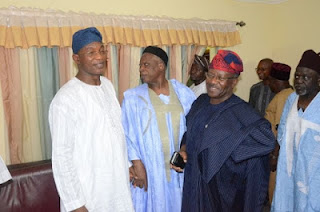 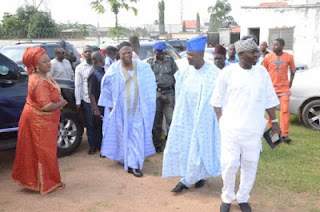 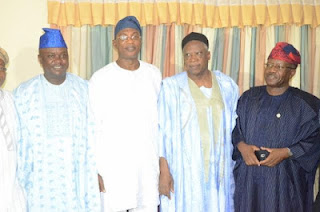 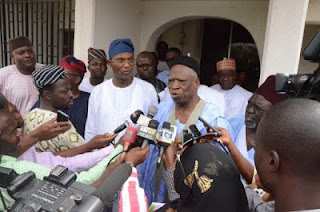 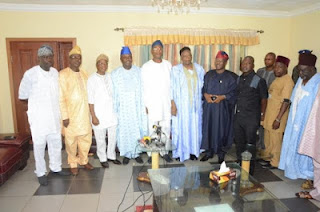 In a bid to show respect to the family of late Ooni of Ile-Ife and Osun state government and the Ascension of the throne,a Senate Committee led by Senator Abdulahi Adamu has been sent to pay a condolence visit to the State of Osun on the Apotheosis of late Ooni of Ife Oba Okunade Sijuwade Sequel.

The motion to pay a visit on the Ascension of the throne was moved by Senator Babajide Omoworare.It was later accepted by the Senate which led to the delegation of a committee to visit the state.The members of the Committee were received at Government House Osogbo by the Governor of Osun State through his SSG Alh Moshood Adeoti and some other government officials.