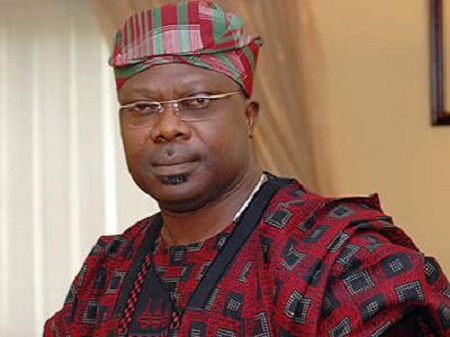 The accounts were frozen by the anti-graft agency as part of investigation into the N4.7 billion allegedly diverted from the Office of the National Security Adviser.

The accounts said to have been frozen by the EFCC include the Sylvan McNamara (number 0026223714 with Diamond Bank); Sawanara Limited with First Bank; Fimex Gilt Limited with the United Bank for Africa; and Metropolitan Consortium with First Bank, the Punch reports.

Senator Omisore has been declared wanted for his role in the said fraud. He has also filed a suit against the EFCC.