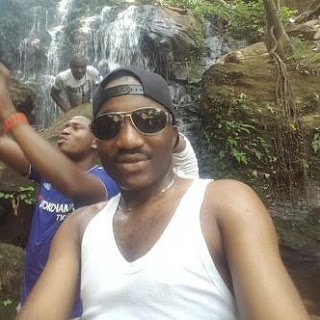 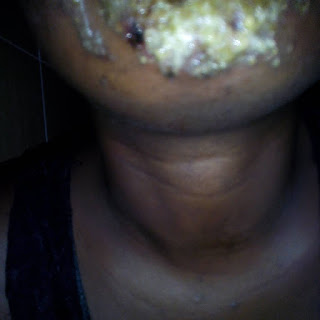 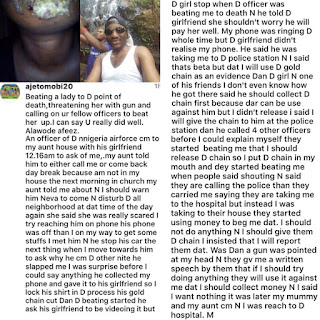 Read what a social media user wrote below.....

'An officer of D nnigeria airforce cm to my aunt house with his girlfriend 12.16am to ask of me,.my aunt told him to either call me or come back day break because am not in my house the next morning in church my aunt told me about N I should warn him Neva to come N disturb D all neighborhood at dat time of the day again she said she was really scared I try reaching him on phone his phone was off than I on my way to get some stuffs I met him N he stop his car the next thing when I move towards him to ask why he cm D other nite he slapped me I was surprise before I could say anything he collected my phone and gave it to his girlfriend so I lock his shirt in D process his gold chain cut Dan D beating started he ask his girlfriend to be videoing it but D girl stop when D officer was beating me to death N he told D girlfriend she shouldn't worry he will pay her well. My phone was ringing D whole time but D girlfriend didn't realise my phone. He said he was taking me to D police station N I said thats beta but dat I will use D gold chain as an evidence Dan D girl N one of his friends I don't even know how he got there said he should collect D chain first because dar can be use against him but I didn't release i said I will give the chain to him at the police station dan he called 4 other officers before I could explain myself they started  beating me that I should release D chain so I put D chain in my mouth and dey started beating me when people said shouting N said they are calling the police than they carried me saying they are taking me to the hospital but instead I was taking to their house they started using money to beg me dat. I should not do anything N I should give them D chain I insisted that I will report them dat. Was Dan a gun was pointed at my head N they gv me a written speech by them that if I should try doing anything they will use it against me dat I should collect money N I said I want nothing it was later my mummy and my aunt cm N I was reach to D hospital. M

Beating a lady to D point of death,threatening her with gun and calling on ur fellow officers to beat her  up.I can say U really did well. Alawode afeez.'