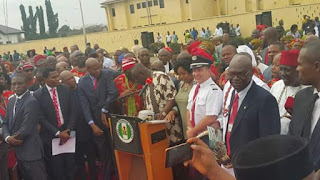 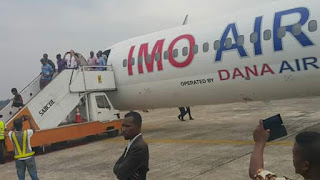 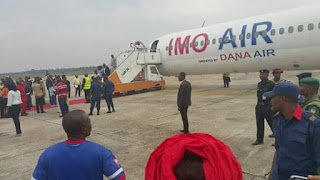 Imo State is set to become the first State in Nigeria to own and operate an airline company operated by Dana Air, as the governor, Owelle Rochas Okorocha leads his appointees and stakeholders in the State to take delivery of the first batch of aircrafts at the Sam Mbakwe International Cargo Airport, Owerri.

The carrier named "IMO AIR" is billed to hold its own against other operators  in the Nigerian aviation sector while providing enhanced revenue for the State,massive employment for Imo citizens  and business opportunities for Imolites and Ndi Igbo in general.

Also in the offing is the Imo International Cargo which targets to open the Southeast up to importers and exporters of all kinds of commodities, thereby reducing the over reliance on Lagos,  Kano and other international airports for the export and import of goods into the country. This initiative is no doubt a boost for the Southeast economic liberation struggle. According to the Governor,  the cargo aspect of the "IMO AIR" initiative will take off by April,  2017. 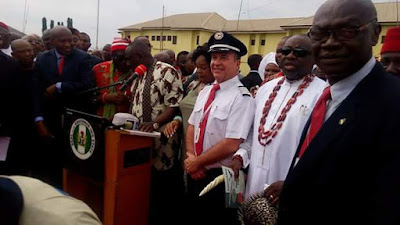 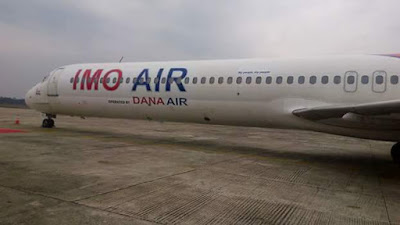