Summer is around the corner and KLM Royal Dutch Airlines is introducing journeys of inspirations to its esteemed clients through its new campaign tagged “Celebs Around Town”.The aim of this project is to highlight some destinations in Europe and the United States of America.To make this interesting and interactive, KLM is collaborating with Nigerian celebrities who will be showcasing the most interesting sights and hang-outs in the cities they visit through video posts and live interactive sessions on KLM’s social media platform as well as theirs.
The cities that will be visited include, Manchester, Rome, Berlin, London, and New York. 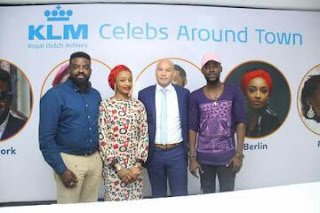 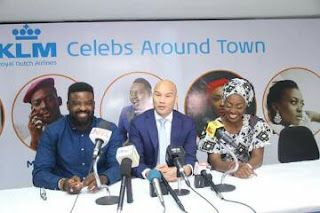 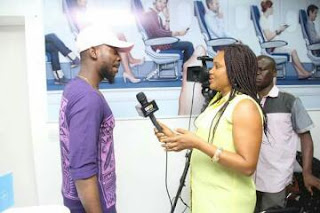 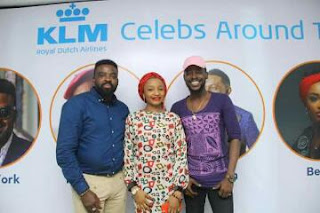 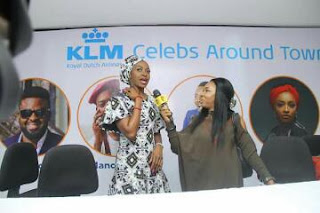 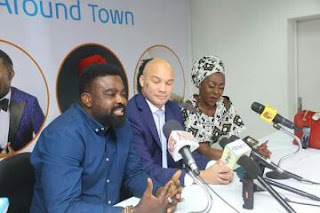 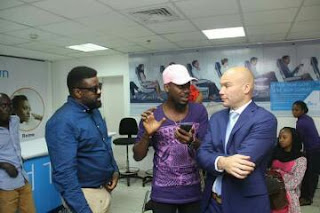 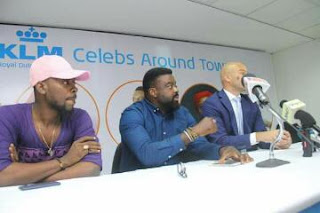 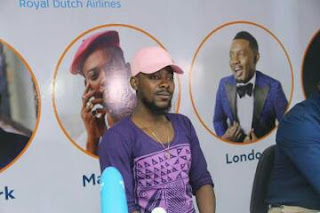 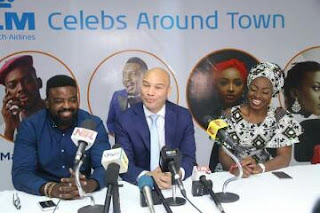 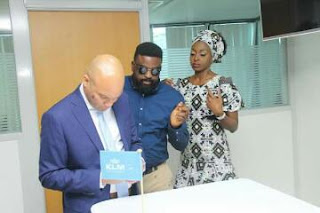 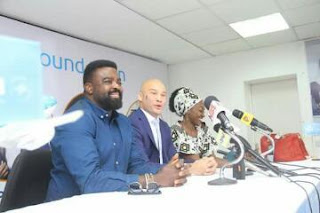