One of Harvard University's most famous dropouts, Facebook Inc founder Mark Zuckerberg, returned to the Ivy League school to address its graduating class.

The 33-year-old tech titan, who dropped out of the college to found the pioneering social network company, has been on a nostalgia trip during the week leading up to Harvard's commencement. On Tuesday, he live-streamed a visit to the dorm room where he started the website he initially called "thefacebook.com" and made available just to his classmates.

"This is literally where I sat. And I had my little laptop here and this is where I programmed Facebook. It took me about two weeks," Zuckerberg said in the video. "This is where it happened."

He also took to Facebook to announce that he has obtained his Harvard degree. 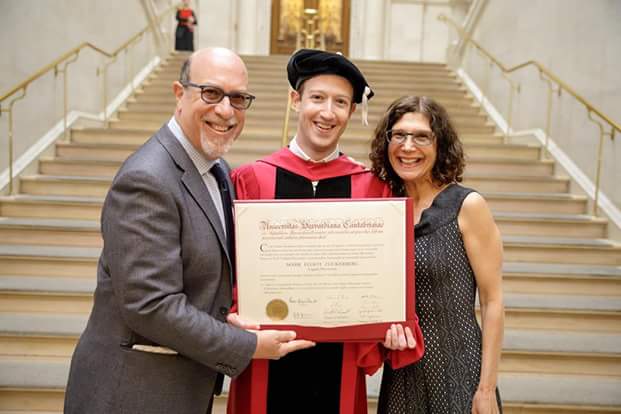 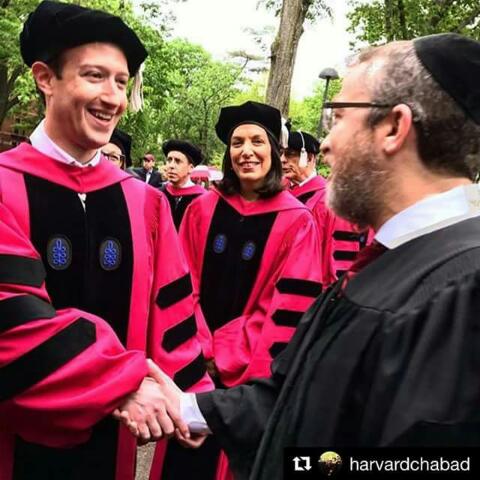 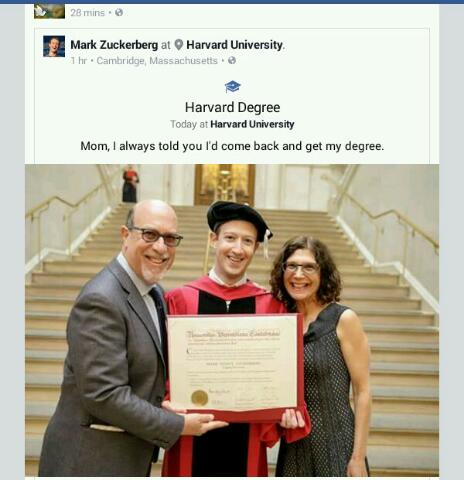 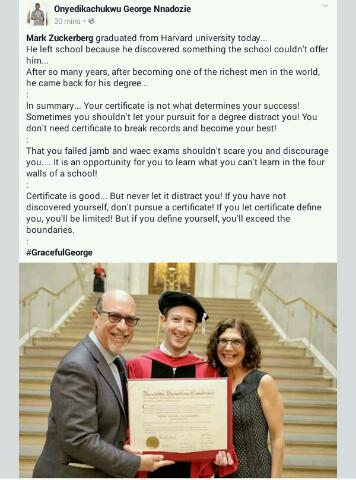