Kelechi Iheanacho will undergo a medical tomorrow with English Premier League side West Ham after Manchester City accepted a bid of £24m for his transfer to the hammers.

The price West Ham are paying for his services makes him the most expensive Nigerian player as his fee eclipsed the 20 million pounds Chanchung Yatai paid for Odion Ighalo for his transfer from Watford.

Iheanacho will team up with West Ham on a permanent deal, with Manchester City having the option of buying him back after two years ‎according to reports gathered by Owngoalnigeria.com editorial team.

The 20 year old lost his spot at Manchester City following the arrival of Gabriel Jesus, who pushed him further down the pecking order leading to the forward missing out on some of the matchday squad of manager Pep Guardiola.

His move will be officially announced tomorrow after a medical which will take place in France, where he is on duty with the Super Eagles of Nigeria for the games against Corsica and Togo. 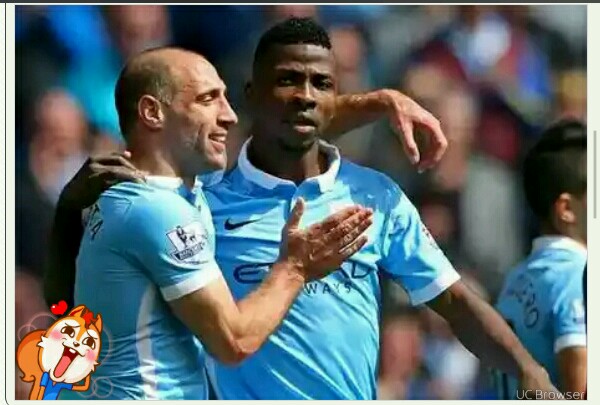