As shared by Jude......
'CALAMITY BEFALL MY NEIGHBORHOOD AT THE EARLY HOURS OF TODAY.

It was 5:30 am when a neighbor came nocking on my door , SAATER! Saater!! Saater , I asked mama what happen? . she answered, come with me and see some thing.
I followed her to a house where hundreds of people were already standing . What has happened? , I was told two girls from the same mother were burnt to death.
How it stated.
Three girls from the same mother have been staying in the same room . they leave the village to school in makurdi.
The elderly one often leave the room in the night to his boy friend house . she always find it difficult to come back into to the room quietly as it always take  several nocks and time for the younger ones to open the room for her. Some thing she is not at home with.
So yesterday, according to her, she locked the door outside with a padlock around 12 something am and head to his boy friend house with the aim of coming back early as usual.
Like I told you earlier , I was there around 5:47am with mama , the the two girls where dead lying covered in there room.
Fire whose source could not be determined had burn the mattress where the too other girls where sleeping  . one of them lack oxygen and died instantly why the other tried to open the door but couldn't as the door was locked outside.
A good neighbor who came quite early spoiled the door and found the other one dead why the other had little breath and was rushed to the hospital but it was too late already.
Her dead body were returned home immediately without  delay and placed side by side to her late sister.
The lady returned from her boy friends house close to six O'Clock
and met hundreds of people in his house .
A man asked, where have you gone? , the lady replied what I did not hear but later went in to found her two sisters dead.
The boy friend came around and receive the beaten of his life , the girl whose age can not be more than 16 by my own assessment told the crowed not to beat the little guy.
The girls school mate visited and it was cry all over . what a tragedy.
The girls parents arrived later and the dead bodies have since been taken to the village for burial. it is really a mystery how the fire came in to the room'. 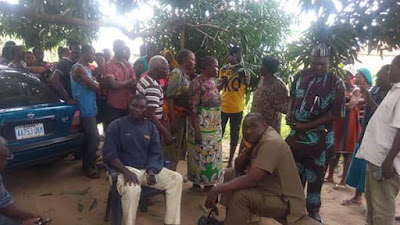 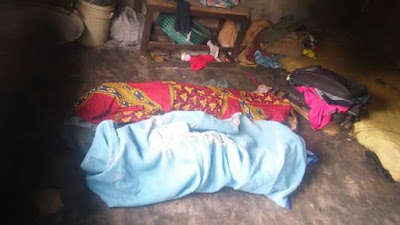 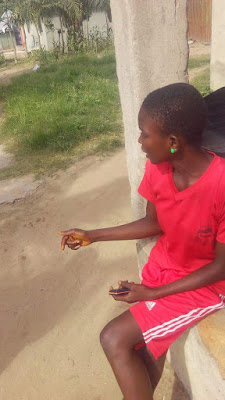 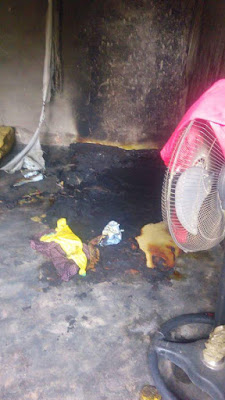 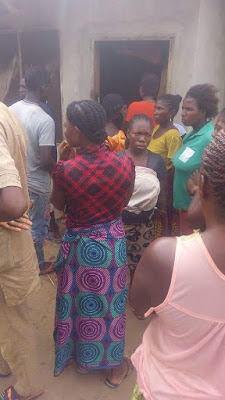 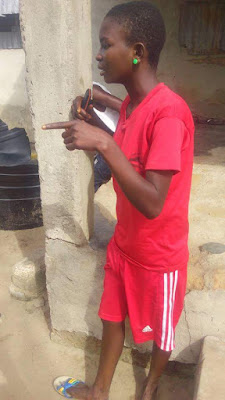 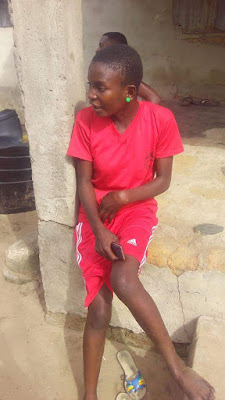