The kidnappers confessed to several kidnappings and killings along the Expressway by shooting on the cars of innocent citizens.Serious efforts to arrest the remaining gang members are in progress. Suspects and arms recovered were paraded by the  Force Public Relations Officer (FPRO) today 1/8/18. 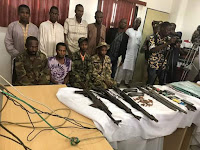 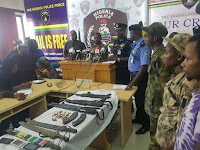 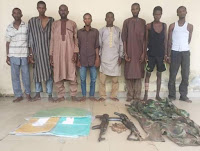