IPOB Women Remanded In Prison As Court Denies Them Bail

A Magistrate Court sitting in Owerri has denied the jurisdiction to grant bail to IPOB women who were arrested by the Imo State Police Command on the 17th Of August 2018.The activists are faced with ten count charges which includes..

There was peaceful demonstration in the court as women stripped to their bras and refused the security agents from transferring the women to prison custody.Women were sighted crying and raining curses on the Nigeria Government in reaction to the detention of the women. 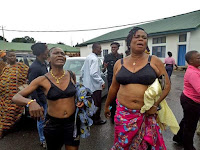 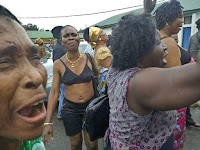 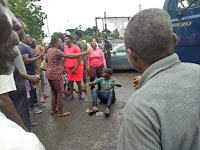 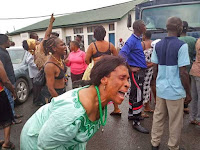 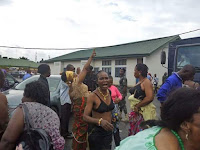