APC Chairman, Ward 7, Onne, Eleme LGA has been assassinated.Hoodlums came to his house, took nothing, touched nothing, held everyone hostage and shot him dead.

Eleme is a stronghold of the APC where PDP has never won before. He died leaving behind his wife and children and didn't get to see Christmas. 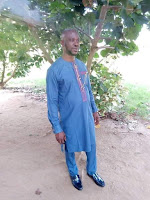 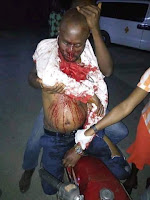