Crime buster Abba Kyari to social media to share photos of his son,Uma Abba Kyari,who wants to be a pilot or detective and wrote..... 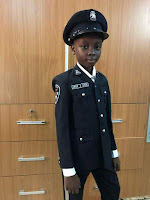 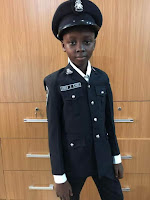 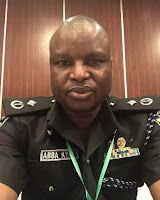