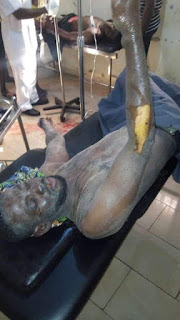 An APC member identified as Mansur Moriki was burnt and several others like Abdul Balarabe and his friends were beaten by PDP thugs in Zamfara state.According to one of the victims, he has never been flogged until the thugs flogged him.
According to him,one of the dangers of creating or arming thugs by politicians to win elections or to intimidate opponents is that after the elections they become menace to the society.
Hee urged the state government under the able leadership of HE Bello Matawalle to as a matter of urgency take action against the thugs to prevent further occurance! 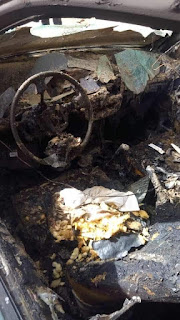 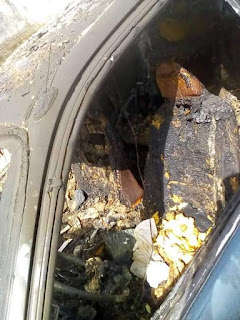 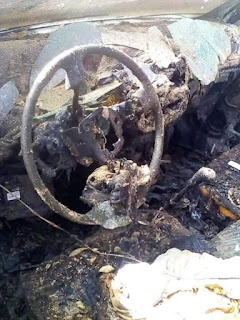 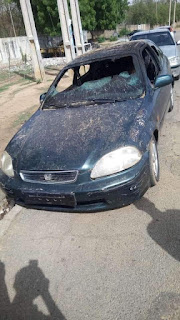 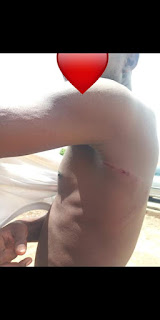 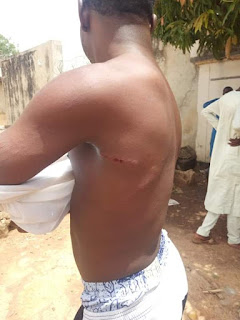