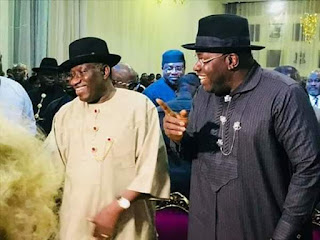 Former President of Nigeria, Dr. Goodluck Jonathan has saluted the efforts of the Bayelsa State Governor, the Honourable Henry Seriake Dickson in educational development saying he has surpassed expectations.
Dr. Jonathan who gave the commendation at the launch of the Bayelsa Education Development Trust Fund in Yenagoa, noted that the governor’s decision to deploy the tool of education to the development and emancipation of the society was the right way to go.
A statement by the Special Adviser to the Governor on Media Relations, Mr. Fidelis Soriwei quoted the former president as saying that the initiative and the landmark achievements of the governor would outlive his eight years as it having been backed by law.
This comes days after rumours that the duo are in cold war over Bayelsa PDP guber ticket. 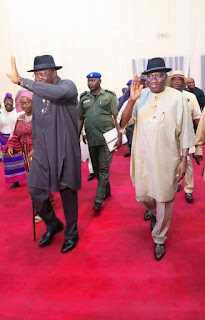 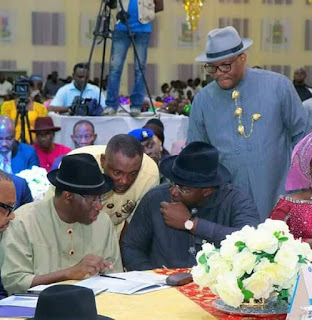 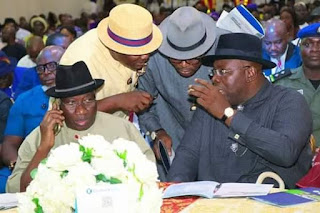 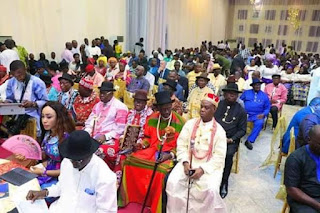 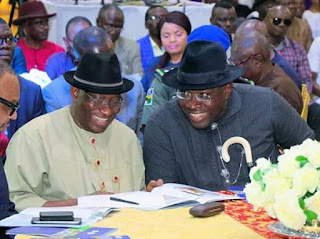 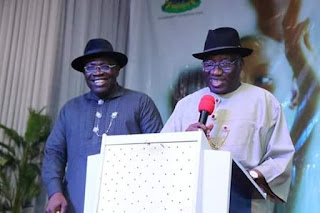 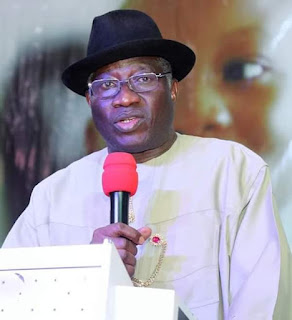