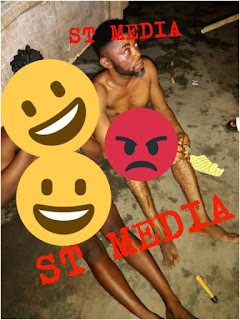 A man identified as Emmanuel Ozegbe who has been sleeping with his 16yr old stepdaughter for over 8yrs has been caught in Sapele,Delta.He has been sleeping with the girl since she was 8yrs old.According to report,he sleeps with her both at Guest House and his house every Sunday when  the girl's mum goes to church.On Thursday, he told the girl to meet him at a guest house.A team of human rights who monitored him followed him up without his knowledge. When he was about carrying out his act,he was caught by them.
According to report,he has been threatening the girl with juju and also tried bribing her so that she won't say anything because of his image.The girl's mother is even confused because she wants to protect her marriage.
See more photos below 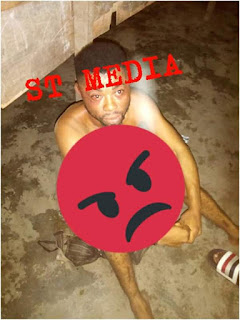 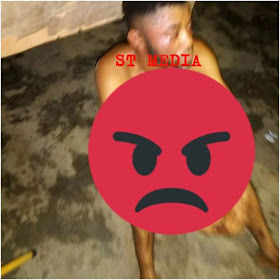 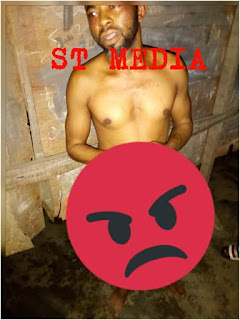 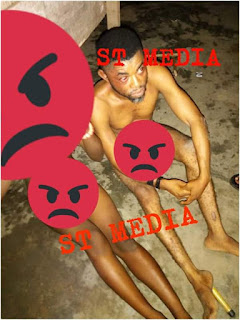