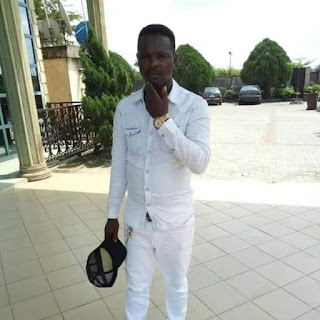 A young man  popularly known as Simple in Warri was shot dead by police.According to report,the deceased(described as a peacemaker by his cousin) went to settle dispute last Saturday in his village after he was called that vigilante shot a boy dead.He met the vigilante chairman,village chief and demanded for explanation why the boy was shot dead.However,they refused to give him proper explanation. He organised a protest with the youths of the village.He was told by policemen to stop the protest.According to report,he was promised that the policemen will look into the matter on Tuesday.
Shocking to everybody,the policemen later came and shot him dead.They left with his corpse and buried him.Another unconfirmed report has it that the victim was a cultist. 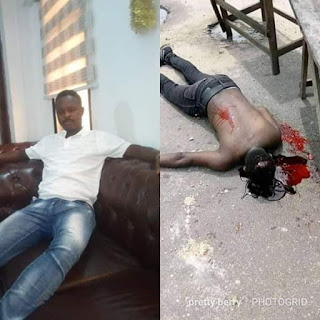 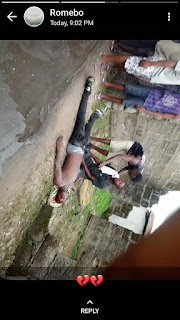