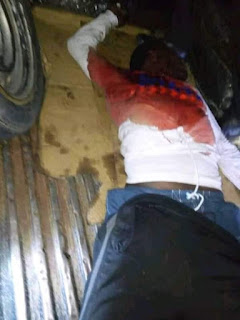 A renewed cult war between rival cult groups has claimed the lives of 2 persons in Calabar South on Saturday 11th May. One of the victims is said to be the owner of a popular drinking joint along Mount Zion Road. He was gunned down at Ekpo Abasi axis at about 8pm. Eyewitness reported that the second victim was guuned down at Abasi Edem. 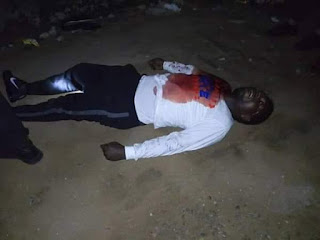