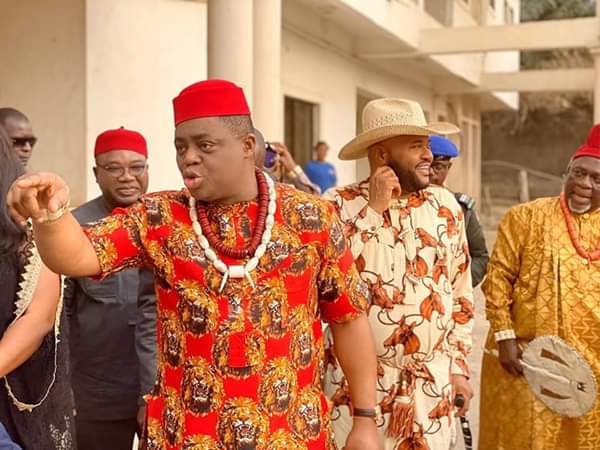 Ex minister of aviation Fani  Kayode has joined Nollywood. According to him,Dino Melaye and some popular Nigerian politicians featured in the movie.He also confirmed that actors and actresses go through a lot before they could come up with a movie.

"I had the honor and privilege of joining some of the Nollywood greats like Larry Koldsweat, Obi Idejimba and T.T. Temple on set last Saturday and making a cameo appearance in my debut movie which is a series titled "Silent Prejudice".

"We were on set the whole afternoon and, though gruelling, it was a great experience and tremendous fun! Many do not know just how hard actors work and the energy and discipline that goes into their craft.

Being a thespian is no mean feat.

It requires total dedication and focus and, having been through what I experienced on saturday, my respect for them is boundless.

My friends, brothers, colleagues and fellow politicians Chief Dan Iwuanyawu and Senator Dino Melaye appear in the series as well, as does our respected and much-loved big brother Governor Chukwuemeka Ezeife, so I was not alone!

Thankfully the producer, Mr. Chris Oge Kalu, guided us beautifully and taught us all we needed to know.

My beautiful wife Precious (snowhiteey) was also on set with us and encouraged me immensely. She appears in the movie too!

Season 1 is already being aired on AIT on Wednesdays at 9.00pm and Season 2, in which I appear, will soon be aired.

The series is about the evils associated with the Osu cast system and has the full.endorsement and participation of the Nigerian Human Rights Commission whose Executive Secretary, Mr. Tony Ojukwu, also makes an appearance.

Please join us and find the time to watch it! See you then" 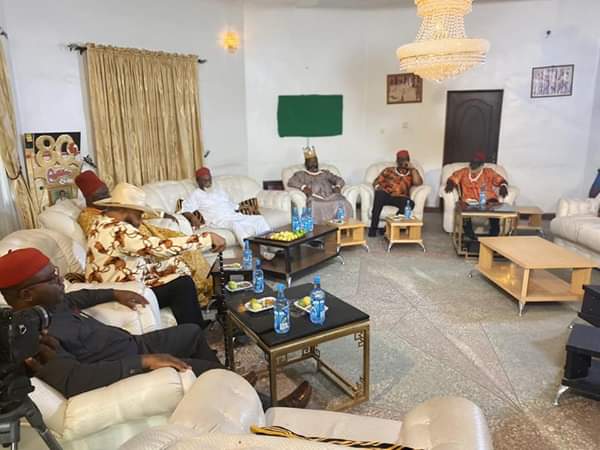 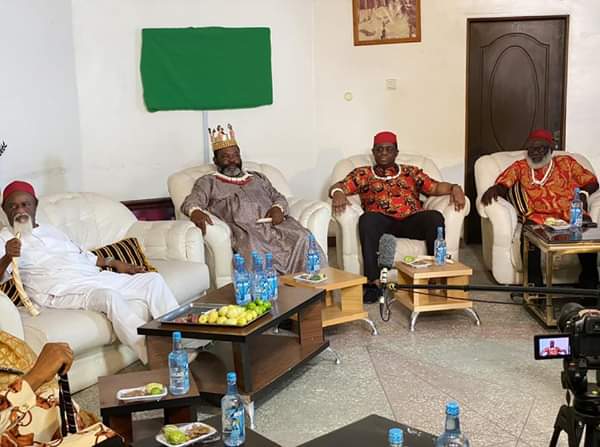 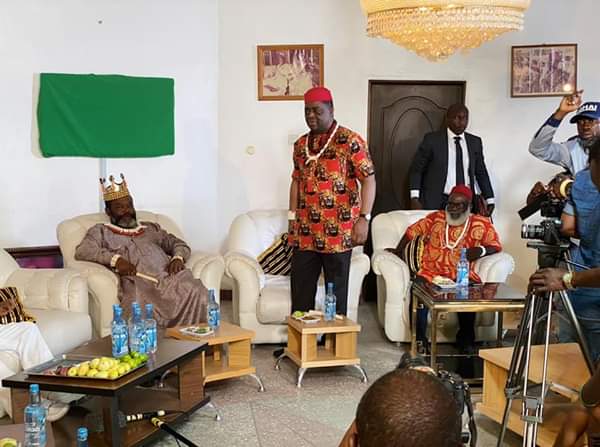 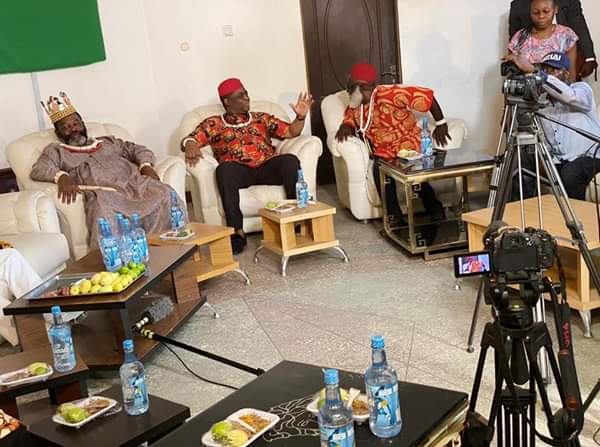 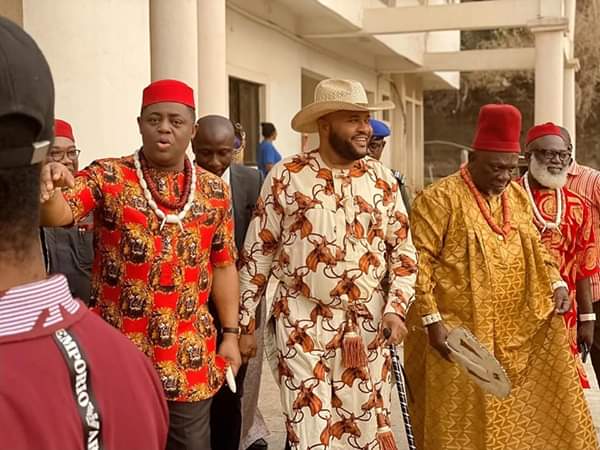 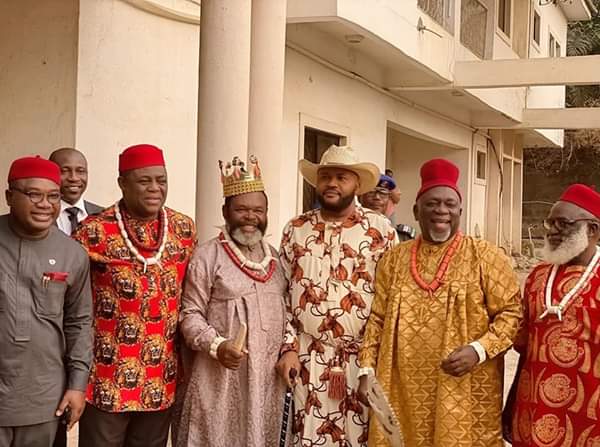