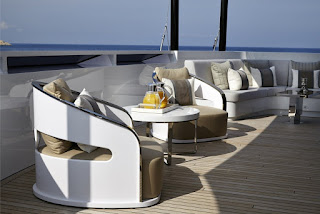 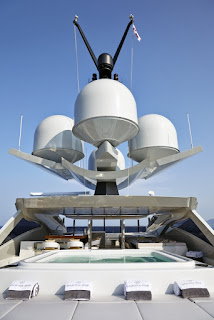 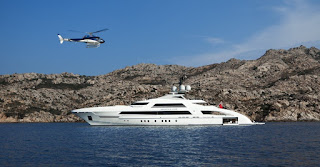 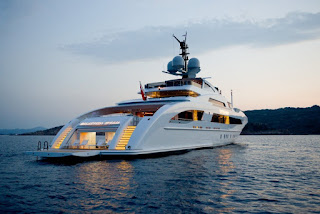 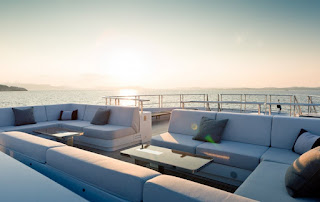 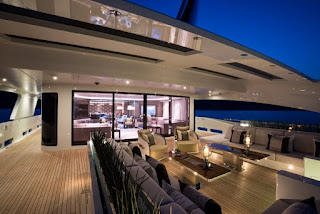 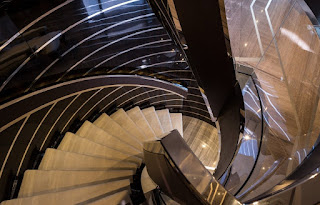 The yacht, which costs £50 million has a length of  65 metres.Under a favourable condition,it can travel at 28 knots (32 mph).It has a full-beam master suite, an upper-deck VIP cabin, and four further double cabins and can house up to 12 guests.It also has a "beach club" with a 10-square-metre balcony, tons of space to entertain guests, and a helipad.The yacht reportedly cost $900,000 a week (£580,000) to charter and you have to know Kola Aluko before you can rent the yacht.

Bros some people are having.Poverty is a disease that needs to be eradicated.