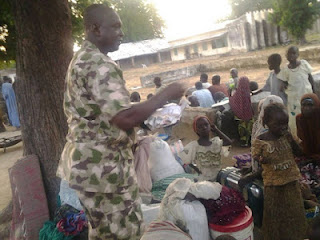 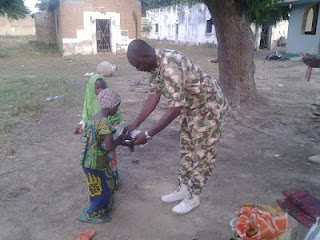 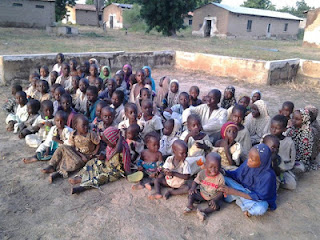 Nigerian troops have recorded another success in their battle against book Haram insurgents.

Kudos to our gallant soldiers.