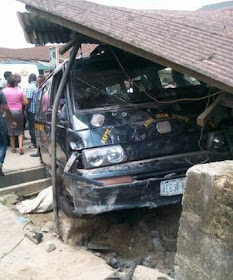 
and ran into a Shoe Menders shop at Umoren street, off Udoudoma, while he was being chased by Akwa Ibom State Government Task Force injuring several people in the process. Thankfully, no life was lost. The Task Force members scampered for


safety and left the scene immediately to avoid the wrath of the mob. See more photos below; 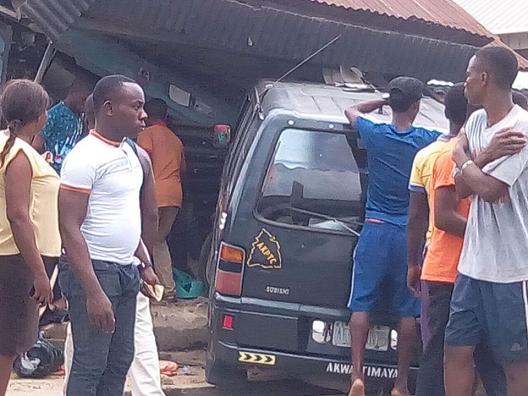 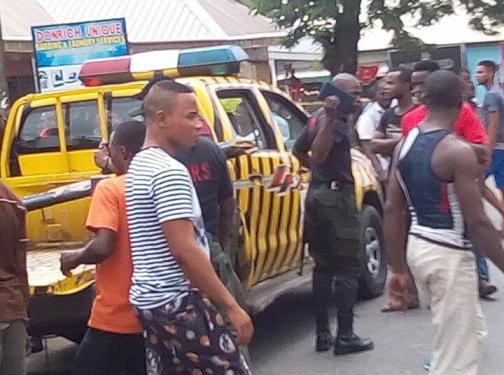 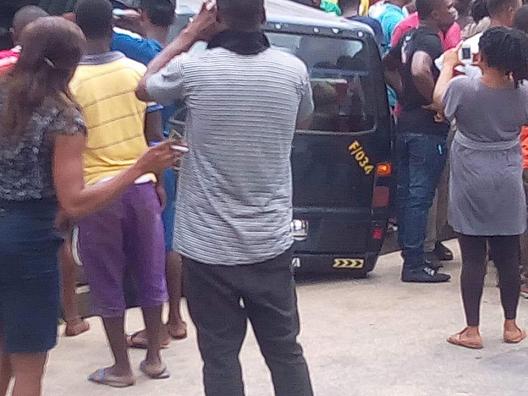 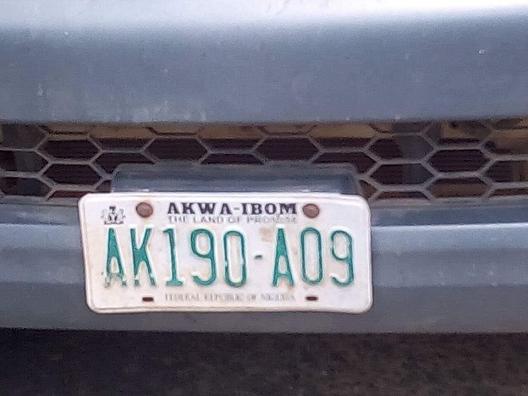