Star actress, Omotola Jalade-Ekeinde has given a recap of her major activities, achievements in 2016. Her year kicked-off with an endorsement contract with Ghandour Cosmetics’ BO 16 in Ghana. It was followed by the launch of her ‘Omotola Wig’ and a photoshoot for Glitz Africa with Claudia Lumor. Mrs. Ekeinde remembered visiting an orphanage home in Ghana with the support of Ghandour Cosmetics. She returned to Nigeria and launched her event centre, Double Doors on February 14, 2016. "2 months later. April the Roof collapsed. Was quite disheartening . However, No one said there won't be trials . We believe double doors will rise again Bigger and better by his grace." She said. The actress met with Oprah Winfrey in February.

See photos after below 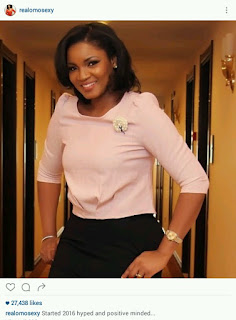 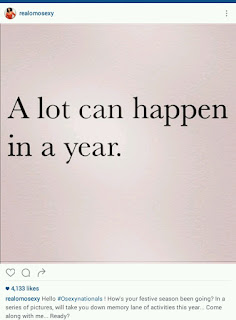 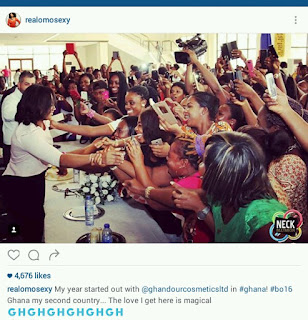 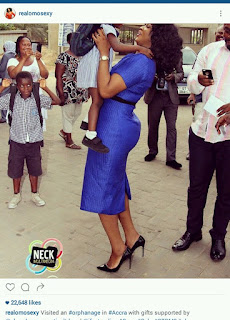 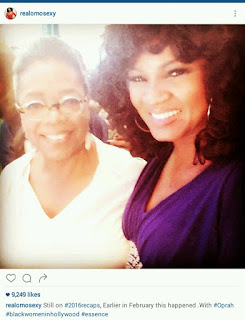 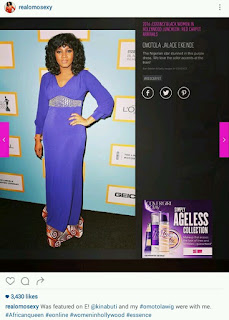 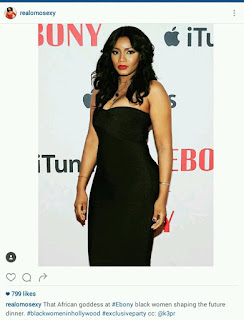 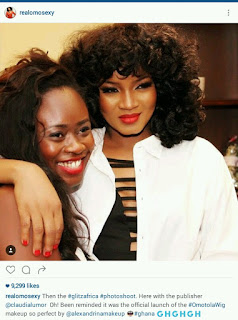 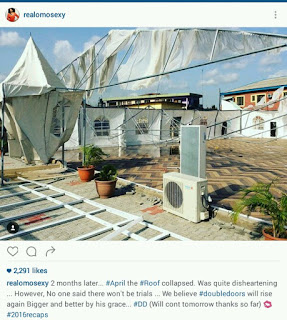 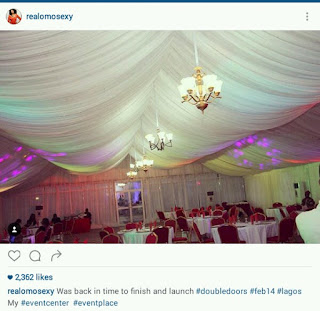 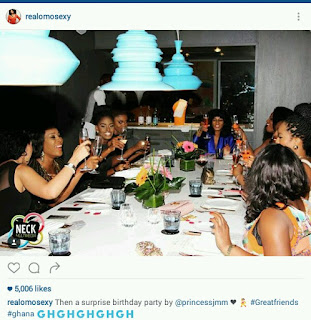