'THE NATIONAL CHAIRMAN OF PDP SENATOR SHERIFF, IS AT THE MOMENT IN MAKURDI, THE BENUE STATE CAPITAL, COMMISSIONING THE STATE OFFICE OF THE PARTY:

Reports reaching my desk indicated that the Peoples Democratic Party (PDP) family in Benue State, sincerely appreciate the visit of the National Chairman Senator Ali Sheriff and Members of the National Working Committee (NWC) to the state, for official commissioning of the state chapter of the party secretariat.

The State Working Committee (SWC), is thankful to the entire PDP family in the state and the NWC, for making this August visit a huge success.

While Commissioning the Office Complex, the Senator Sheriff call on all the PDP family nationwide, to unite and give maximum support for the party’s growth wherever they are, to restore it's actual position as the African Largest Party.

And also call on all those party members who are yet to drop the idea of impunity in the party, to wake up from their deep slumber as the era of that is over in the party, and should bear in mind that it is also alien to the party's constitution.

Thus, every peace loving party member shall accept the decision of the Judiciary in resolving the lingering crises in the party's interest.

Highlight of the event was the official commissioning of the state party secretariat, at Precious Conference Center, Makurdi, Benue State, on the 29th of December, 2016.

To God be the glory. 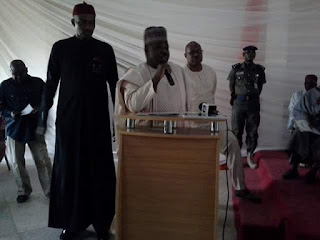 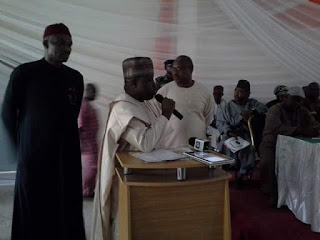 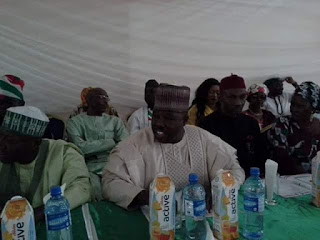 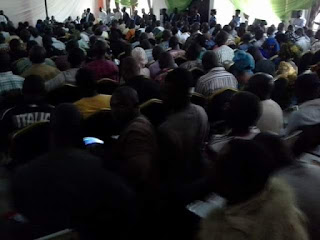 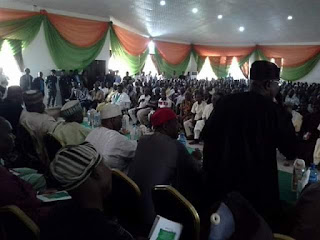 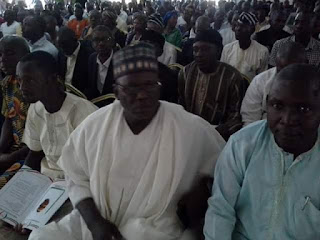 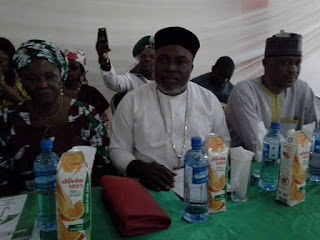 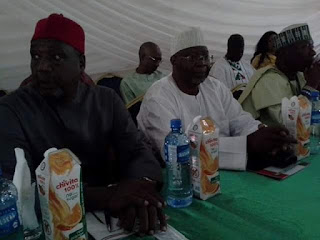 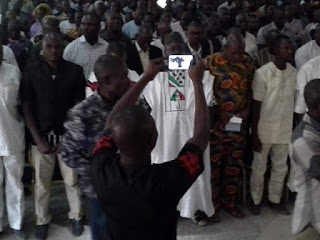 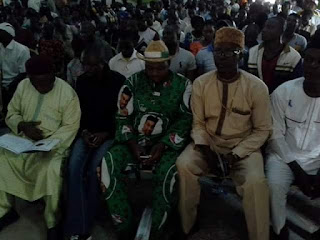 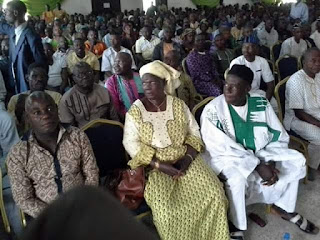 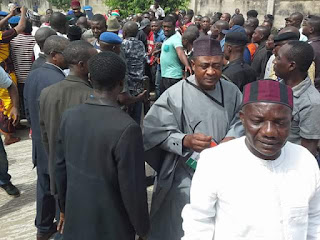