The brave and gallant police officer who led the operation to rescue the abducted school girls in Lagos has been promoted to the rank of Assistant Commissioner of police.

Kyari also led the team that rescued the mother of the former Minister of Finance, Ngozi Okonjo Iweala, who was abducted in Delta State in 2012 and the arrest of notorious South West armed robber, ‘Godogodo.’

At 41yrs of age,he is the youngest Assistant Commissioner of police in Nigeria today.Northeast in general are so proud of you, your hard work is rightly crowned. Weldone and keep riding until you become an IGP by the special grace of God. May God guide you in discharging your duties professionally. Congratulations! 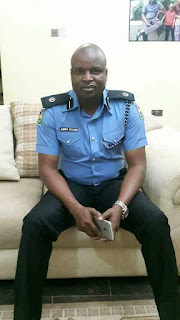 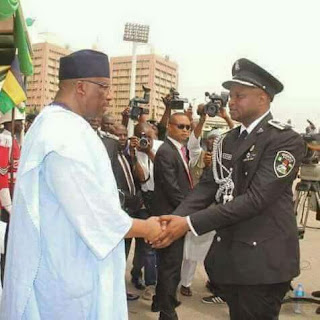 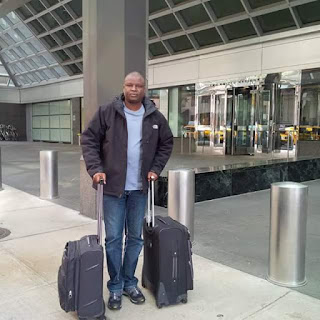 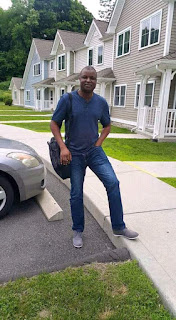 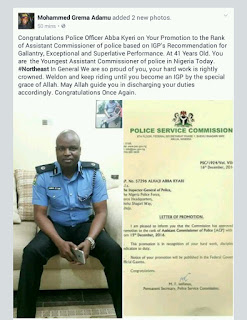 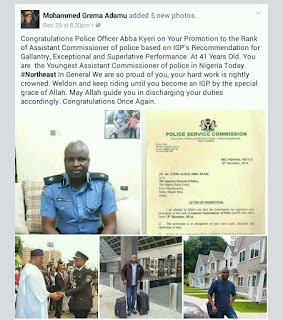 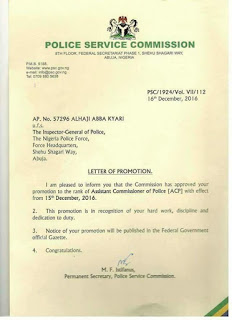