During the tournament, Private Lawal Riliwan defeated Dotse Dekpakou of the Republic of  Togo to emerge the Overall Best Boxer thus, winning the 2016 Governor's Belt.

You may recall that Private Lawal Riliwan won the Gold Medal in the 60kg weight category of the boxing event of the recently held Nigerian Army Sports Festival 2016 held at Abuja in October this year. 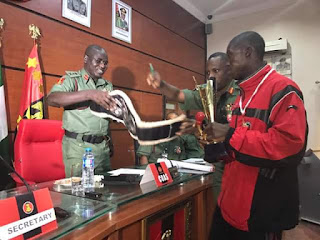 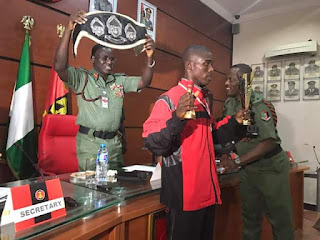 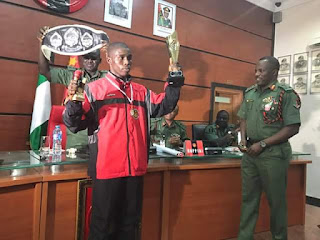 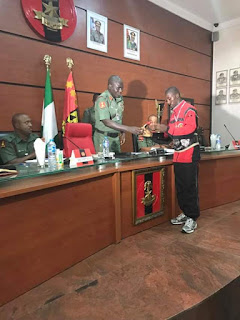 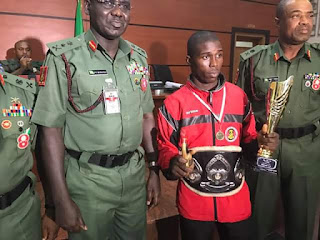 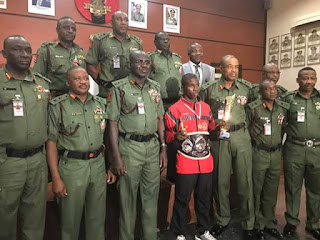