True to his words and in keeping to his promise to sanitize the pension system in the state,His Excellency Rocha's Okorocha"HERO" has released cheque to the respective State Development Council SDC-Cordinators at the 305 wards in the state.

Barrister Chinyere Uwandu,Chairman ,Pensions Commission ,who performed the exercise on behalf of the Governor explained that all pensioners of the state are to receive their cheques today unfailingly.

Recall, a cross section of the media has been awashed with unverifiable and misconstrued information on the Governor's good intentions to clear all backlogs of pensions in the start preparatory to new pension regime which commences January 2017.

Today's exercise exposes the ineffectiveness,corruption and lackadaisical attitude of previous administrations in the state on pension matters which led to the huge accumulations of unpaid pensions.

The political will to clear over fourty years of pension arrears by Governor Rochas Okorocha is indeed a remarkable Rescue Missionary Work.

NB:For you to get the cheque,you have to forfeit 60% of what you are meant to earn.Majority of the pensioners are paid only 40% of their pension.They had to sign agreement with the state government before they receive the cheque.Many of them did not sign.They have taken Governor Okorocha to court for what they deem as illegal and unconstitutional. 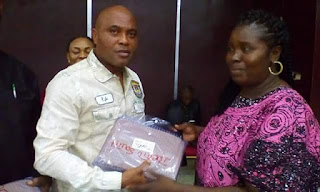 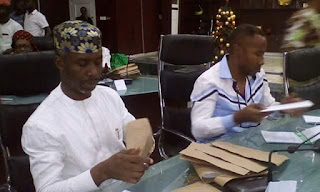 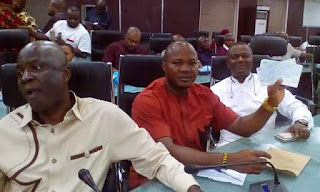 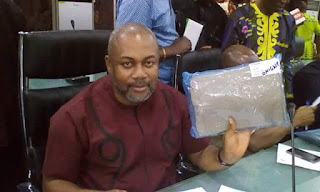 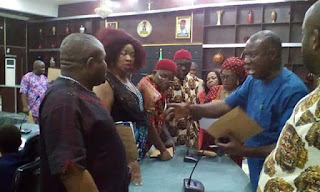 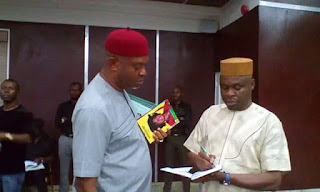 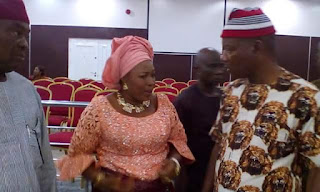 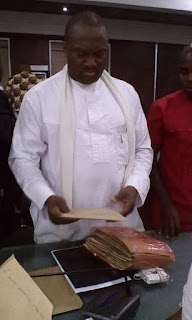 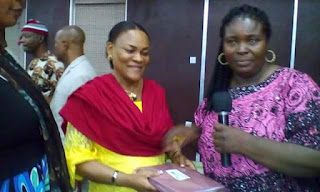 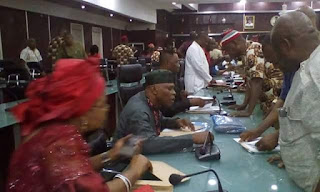 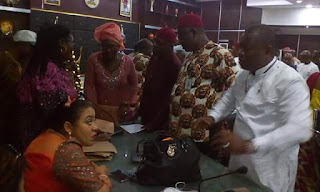 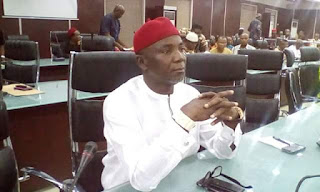 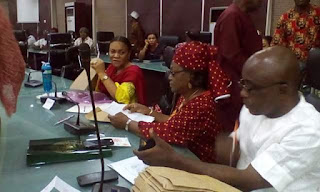 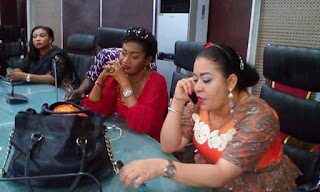 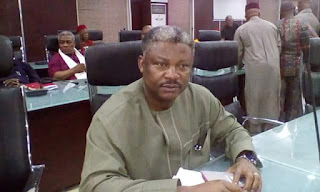 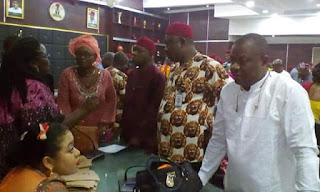 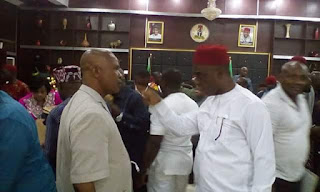 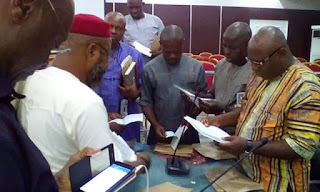 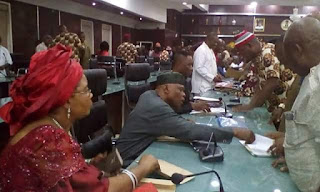 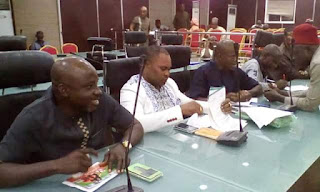 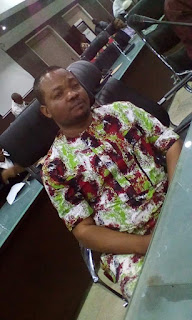 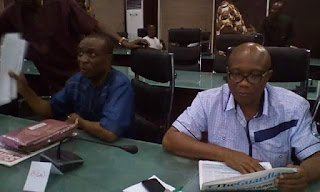 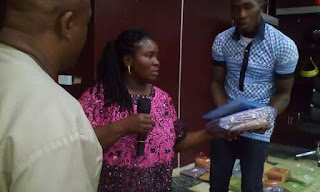 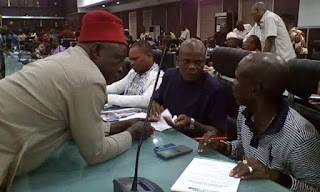 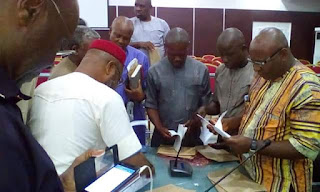 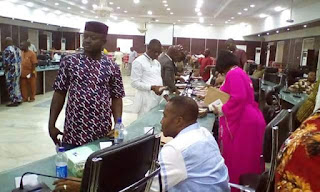