On the 10/02/2017, one Genevieve Uwamedua ‘f’ of opposite Legislative quarters, Asaba, was kidnapped by five armed-men kidnapping gang while driving in her Lexus jeep very close to her residence.

On receipt of the report, three of the suspected kidnappers by name Onyenweife Charles, Okafor Joshua and Michael Oyi ikechukwu were tracked down and arrested.
They confessed to the crime and admitted receiving the sum of fifty thousand naira each, as their own share of two million naira ransom paid by the victim’s family.

One of the suspects by name Onyenweife Charles was identified by the investigating team as one of the armed robbery suspects arrested sometime in 2016 at Otulu village and was charged to Magistrate court Issele-uku, in suit No. MI/9C/2016. on interrogation, the said Onyeweife Charles disclosed that he was released based on DPP’s report between the month of June and July, 2016.

On 09/02/2016, a four man gang of kidnappers operating with Jetta vehicle, Delta taxi colour by off summit road, Asaba, shot one Eche Peter Azi (m) with a pump action gun and also kidnapped his relation, one Mr. Uchenna Ifeacho.

The injured victim was rushed to Federal Medical Center, Asaba, while the kidnapped victim was rescued on the same date at about 2130hrs by SAKCCS operatives.

On 20/02/2017, while acting on available intelligence, one Nnamdi Agusi (m) of Achala-Ibusa road was arrested. He confessed to the crime and admitted being among the four-man kidnapping gang that kidnapped the victim on 09/02/2017. he also mentioned one Nnamdi (m), Emeka (m) ‘aka’ Major General, now at large to be his gang members.

Two pump action guns loaded with live cartridges, their operational vehicle and four face masks were recovered from the arrested suspect. Investigation is still in progress and effort is on top gear to arrest the fleeing suspects' 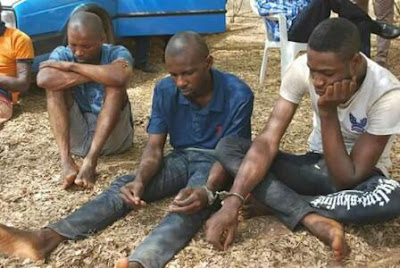 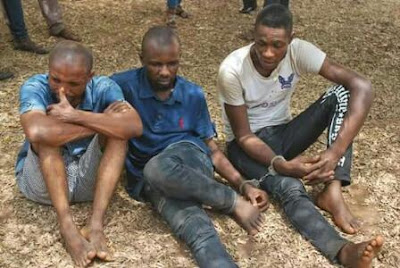 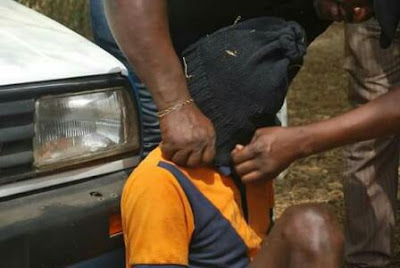 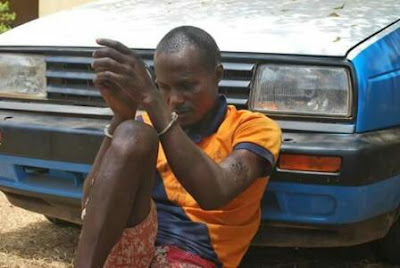 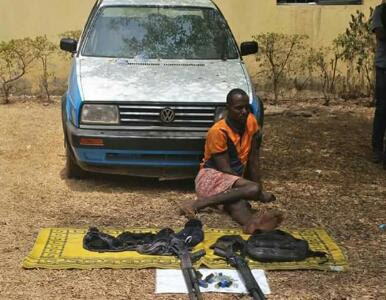 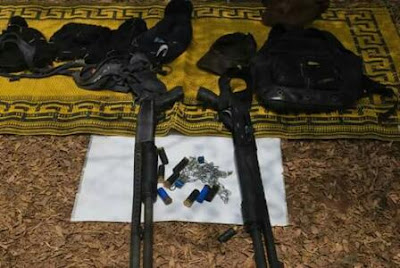 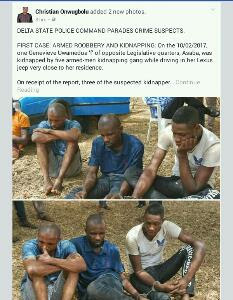 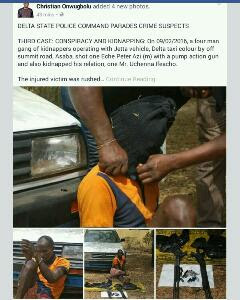