They encountered the 4 clustered IEDs buried at a crossing point along Banki Junction and Pulka road, about 6 kilometres to Firgi in Borno State.

The Explosive Ordinance Device team however, were able to quickly detect the deadly IEDs and safely extracted and detonated them.

The team among other places visited 112 Task Force Battalion Pulka.

You are please requested to disseminate this information to the public through your medium.

Thank you for your kind cooperation. 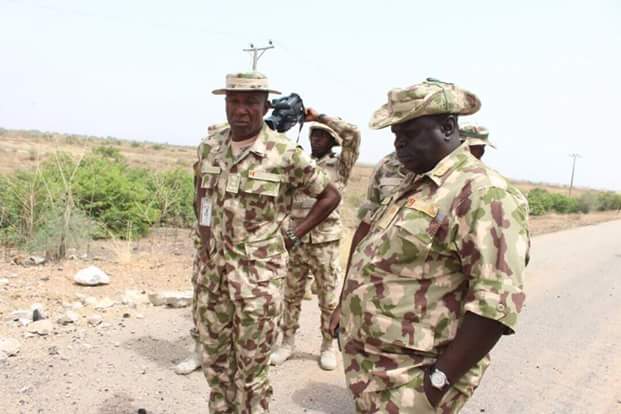 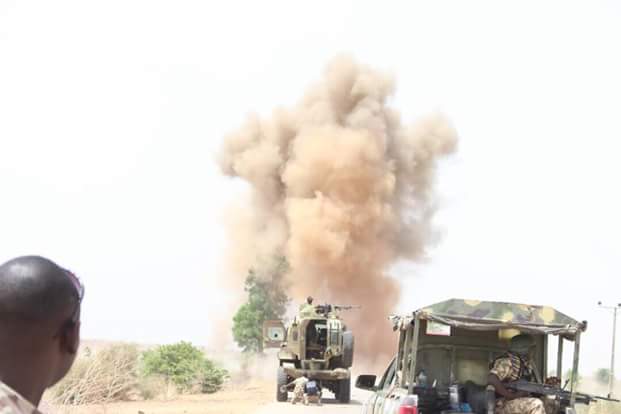 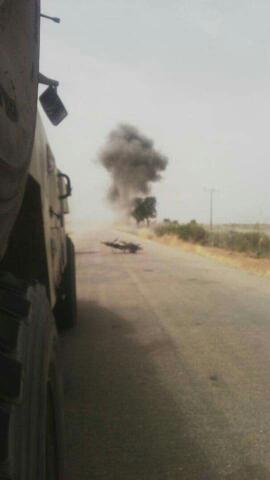 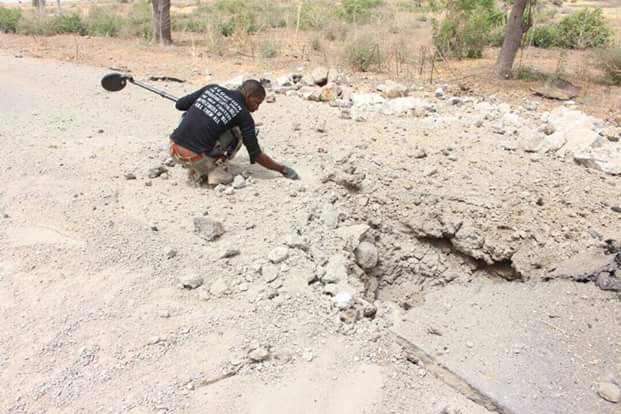 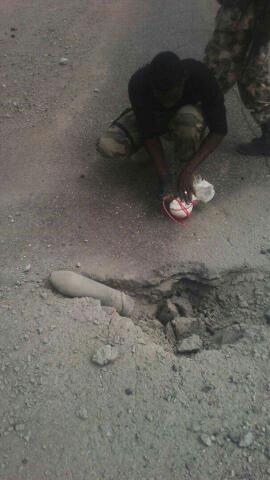 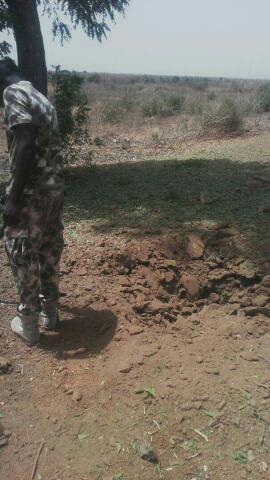 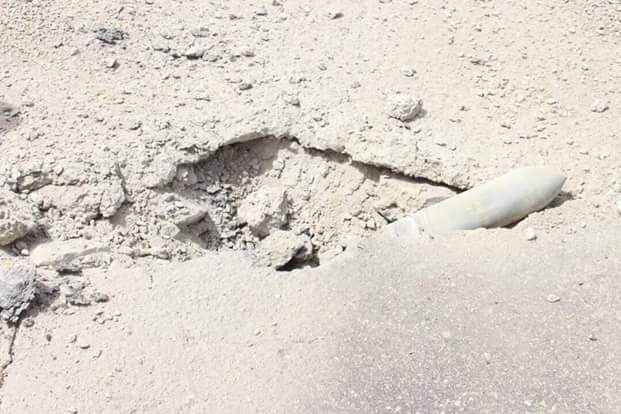 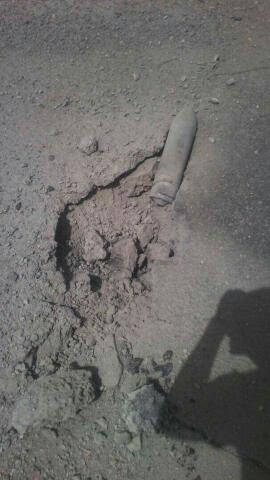