Governor Nyesom Wike in his address said the award was in recognition of the various contributions of the awardees to the growth and development of the state. He also made a passing comment on former governor Chibuike Amaechi who declined the offer to be honoured by the stste government.

Former governor Chibuike Amaechi was absent as he had in a press statement earlier declined the honour offered him by the state government, describing it as poisoned chalice. 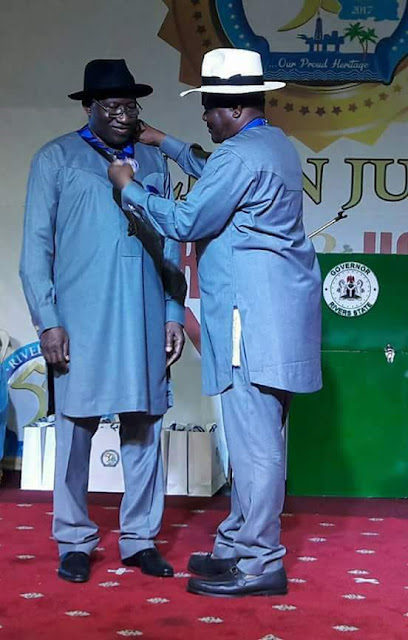 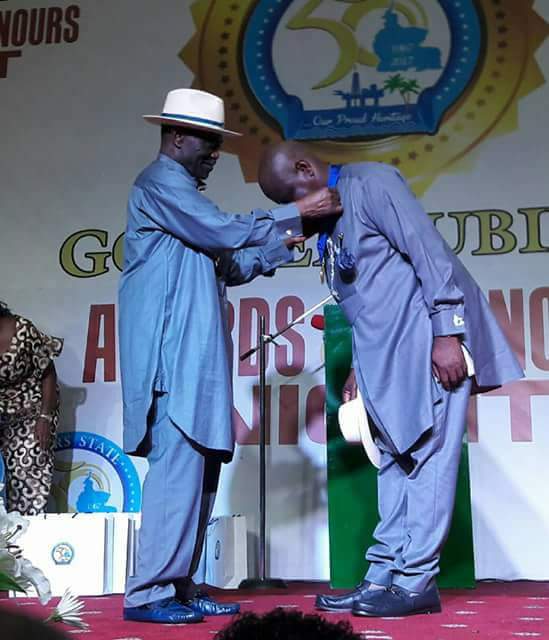 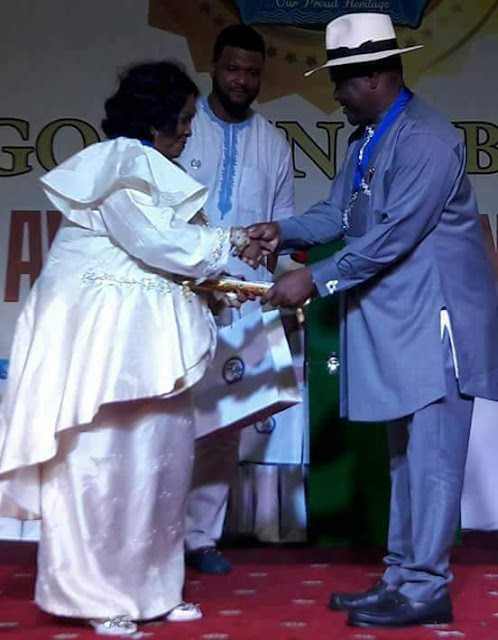 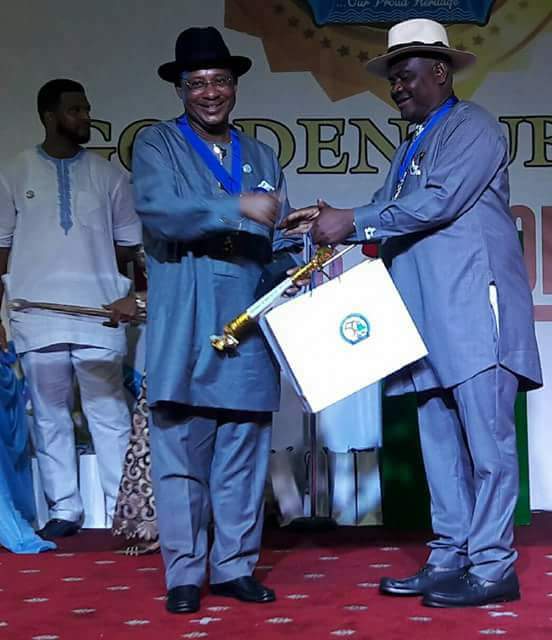 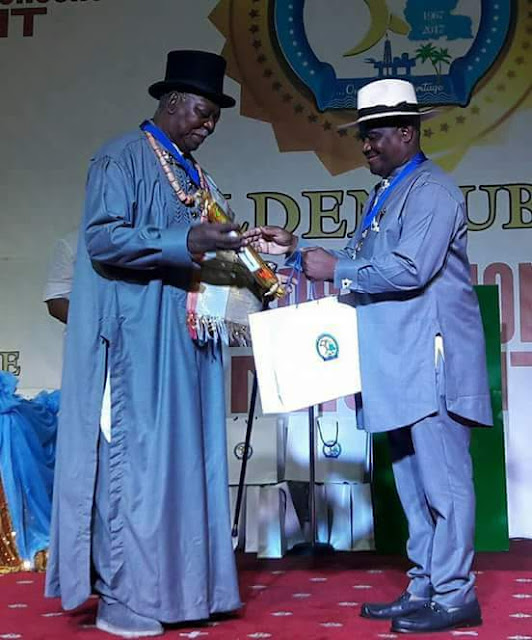 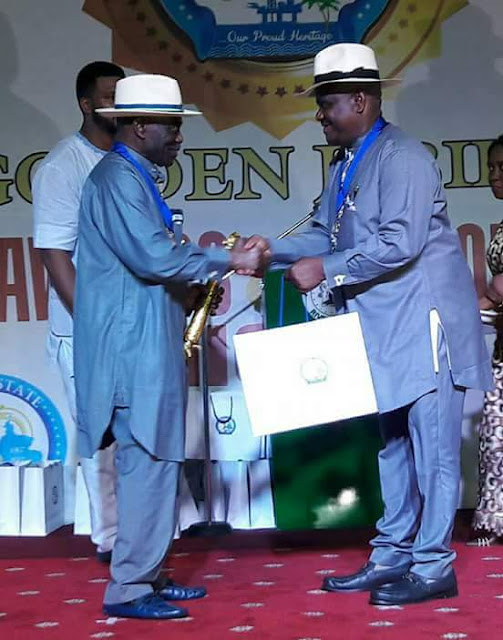 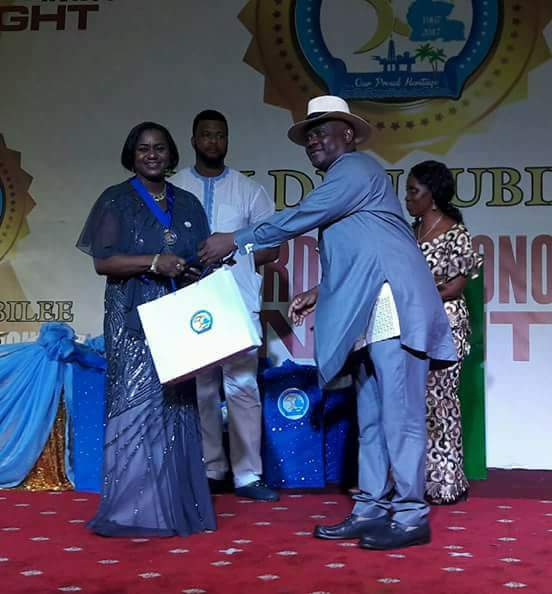 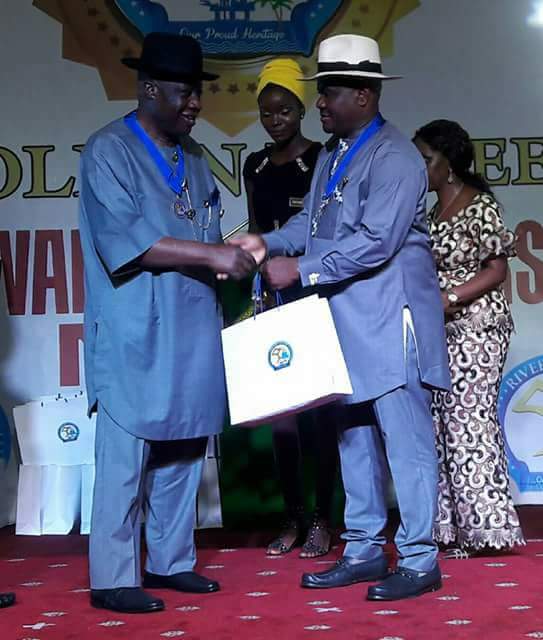 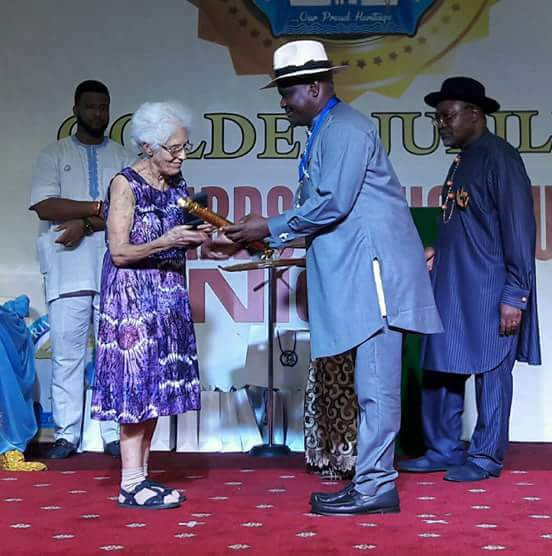 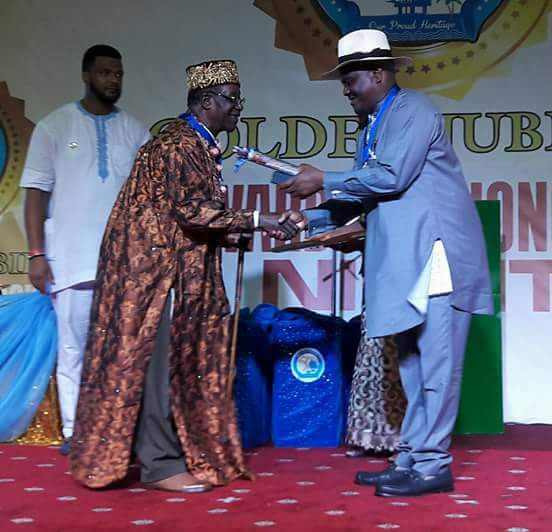 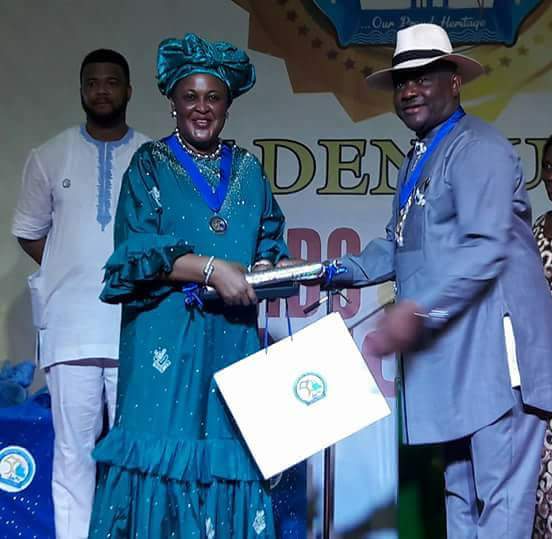 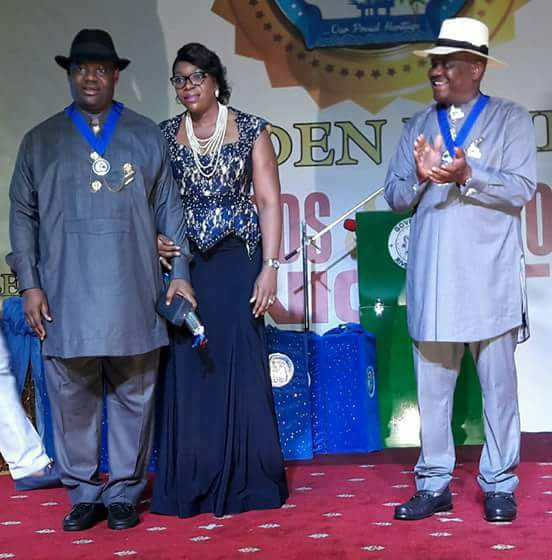 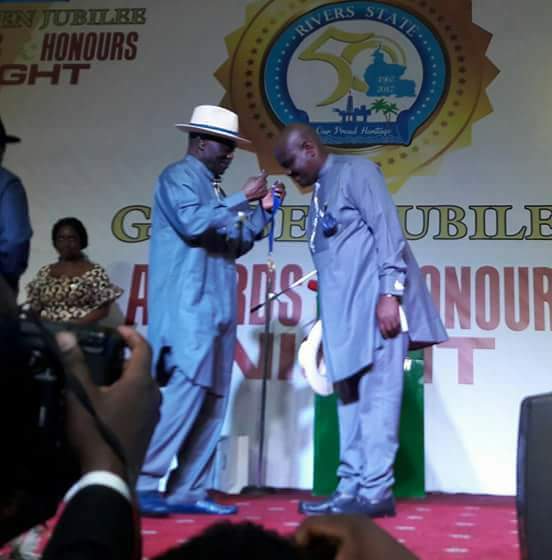 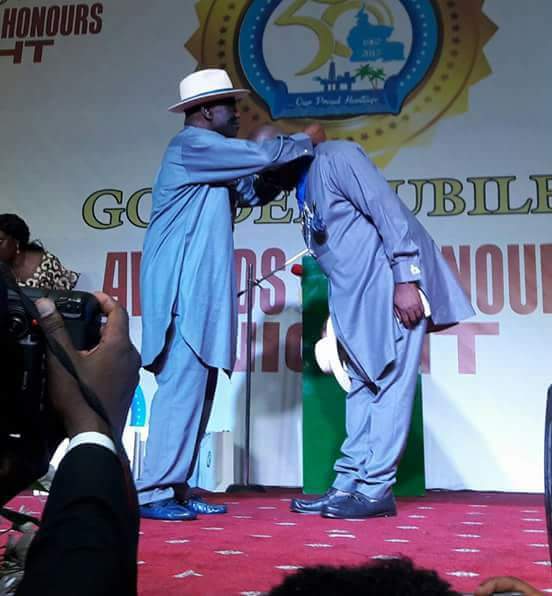