WAEC harkens to intervention of Rivers Assembly
...To conduct GCE in Bonny

The Rivers State House of Assembly Committee on Education has extracted confirmation from the West African Examinations Council, WAEC that it will conduct the forthcoming General Certificate Examination, GCE, in Bonny Local Government Area.

Chairman, House Committee on Education, Hon.Doctor Farah Dagogo made this known  shortly after a meeting with the Acting Coordinator of WAEC at the Assembly Complex in Port Harcourt.

He expressed the Committee's commitment to addressing  security and safety concern raised by the WAEC authorities,  assuring that the Rivers State House of Assembly is committed to education for citizens of the state.

" It is not as if they ( WAEC) don't want to go back to Bonny, but because of security and safety concern for their personnel.

" However, having allayed their fears, we have been able to extract a commitment that they will go back to Bonny and conduct the GCE.

" I want to assure Rivers people that the Rivers State House of Assembly is committed to education in all its ramifications," he added.

Earlier, the Zonal Coordinator, WAEC Port Harcourt, Gashon Silas Dandak, who had expressed concern about safety and security of its personnel in the Bonny axis, said with those fears allayed by the Chairman, House Committee on Education, Hon. Doctor Farah Dagogo, the Examination body is willing to go ahead with the conduct of the Examinations in Bonny Local Government Area.

" Based on the meeting we have had with the House Committee Chairman on Education, Hon. Doctor Farah Dagogo, I can assure you that the outcome will be communicated to my Head office and everything will be done to restore the (GCE) centre at Bonny.

"The desire of the Council is to conduct exams for every child that is willing to take the examination no matter where the child is located within the country, within the limit of security and safety. So since we have had these assurances, we will return to Bonny Island," he explained. 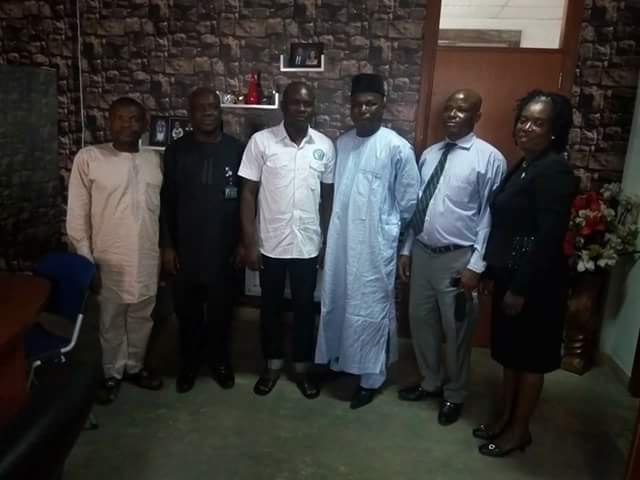