An APC faithful by name Mr Chinwe Wanwusor in
Obio/Akpor Local Government Area was attacked on Sunday by unknown hoodlums who attempted to murder him.He was fortunate to escape the murder attempt on his life.

Speaking during a visit to the hospital where he is receiving treatment,the leader of APC in Obio/Akpor Hon Chikordi Dike said this is one of the reasons those calling for the scrapping of Special Anti Rubbery Squad ( SARS) in Rivers state must have a rethink and allow SARS to remain and carry out their duties lawfully.He said SARS officials have been doing nice jobs in Rivers state.According to him, they have curtailed the rate of killings,kidnappings,stealing and all sorts of criminal activities happening in the state. 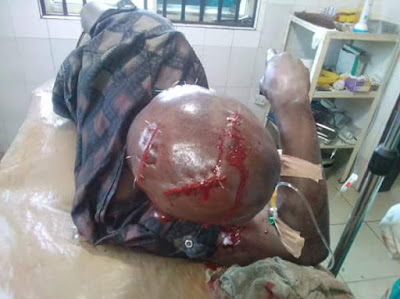 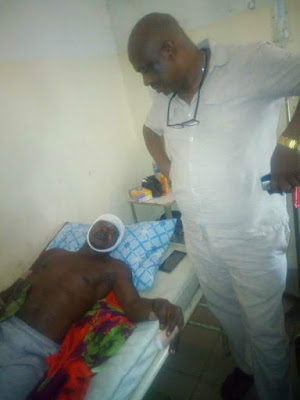 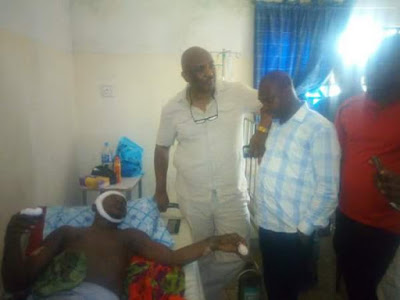 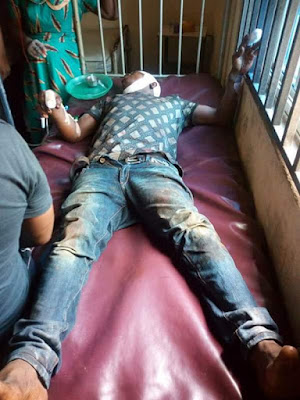 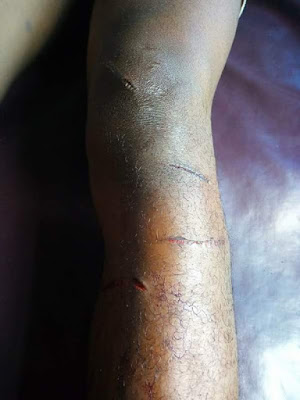 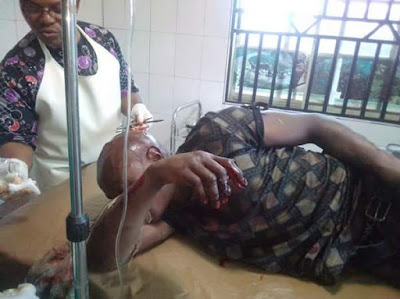 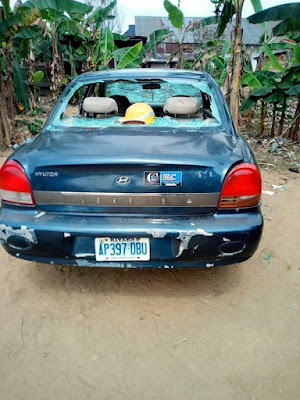 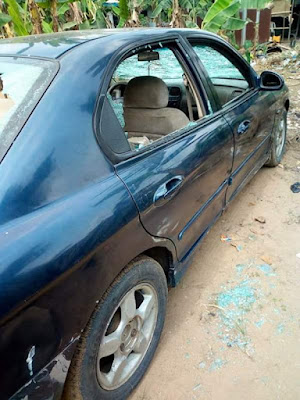