As shared by Plato who lives in Sagamu.....

'I was in my room reading in my usual manner when mama came knocking Plato one of your collegues is waiting for you outside.

I came out it turned to comrade Samuel Adesina Abiodun, I shouted my able comrade how's life? Fine Plato after a brief political chat he said today is a tough I will need to thank God, if not for God I would have been in elewe-eran.

On way to Ijebuode this morning I boarded car at express Juction two boys at the front seat me and other two boys and a lady, police stopped us right in front of seplast, talking to our driver, we are about to move when the police sighted tattoo on the arms of one of two boys sitting in front.

They immediately instructed to come down, on searching them the police found two local pistol in their pockets, with catridge bullets.

The swong into action ordered everyone in the car to come down, and they sat us on the floor for about 52-minutes before they let us go and held the boys beating them seriously and tied their hands to their back.

One of the boys was identied as a prisoner at Isale-Oko/Sagamu who was freed before Xmas.

The police stopped another bus coming after, a boy that first alighted from the bus was searched with Indian helm in his pocket they badly descended on him before he identify himself as a mechanic on his way to Benin'. 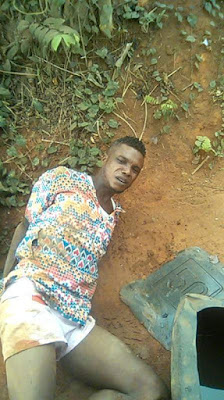 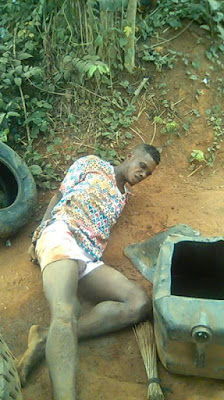 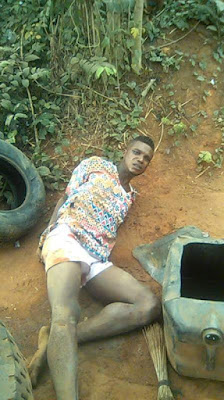 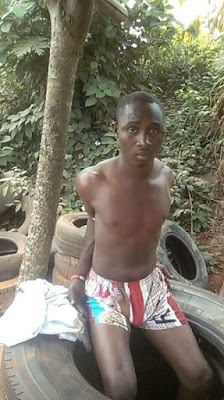 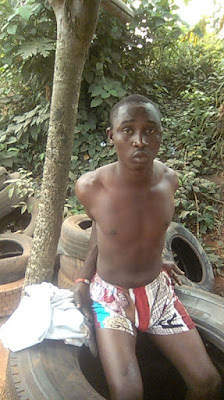 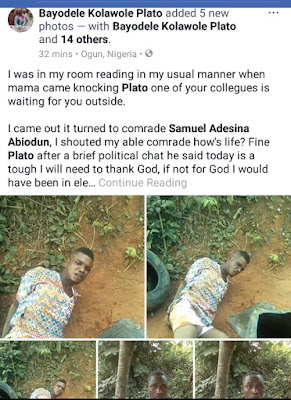