Yesterday 16/12/2017 Tunde aka Ishola or Moses was caught in the morning at Oluwole, Lagos Island attempting to rob passerby of their belongings with his gang members who are now at large.

According to him,he is from Ijora Badia.He said his gang raided a party at Berlin and escaped through Folawiyo street Agarawu.He also said he has a partner in crime in Isale Eko.He has been handed over to the police. 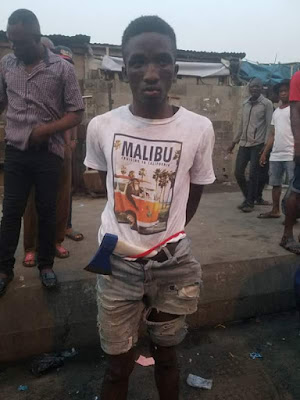 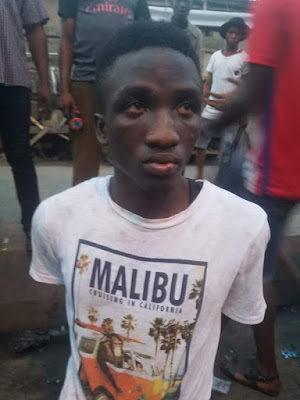 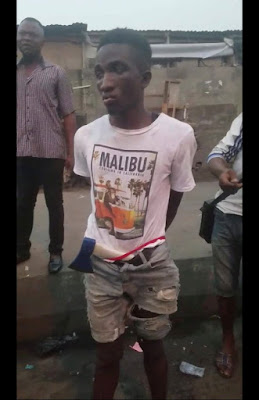 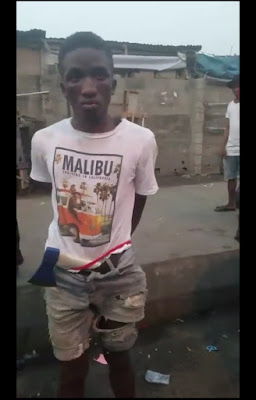