Graphic Photos Of People Killed And Injured By Fulani Herdsmen In Tambo Village,Adamawa

Yesterday I shared the story of how Fulani herdsmen attacked a man in Tambo village in Girei LG of Adamawa state after they invaded his farm with their cows. According to report,they shot him and his cousin after he asked them why they invaded his farm and destroyed his crops.More photos have emerged from damage caused by the herdsmen in Tambo.Reports say that the herdsmen also killed some people and rendered others homeless during the attack. 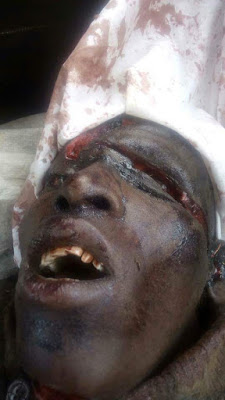 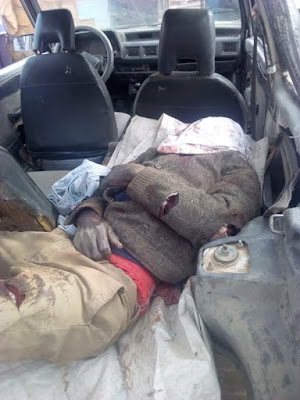 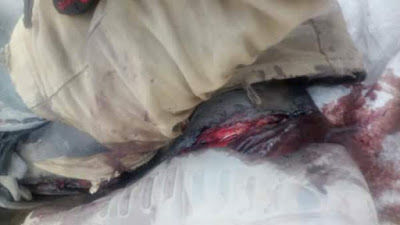 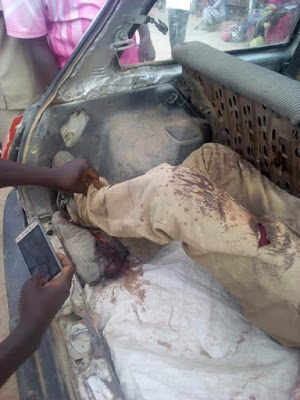 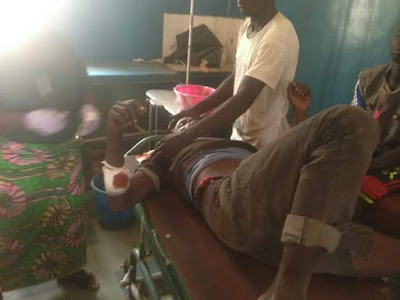 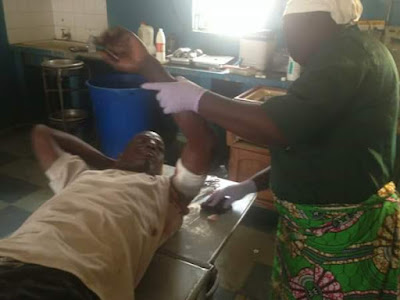 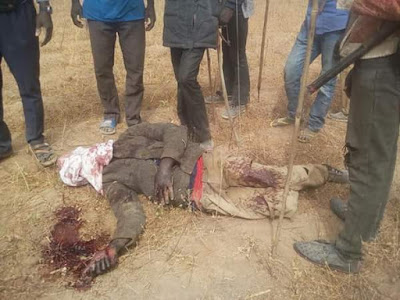 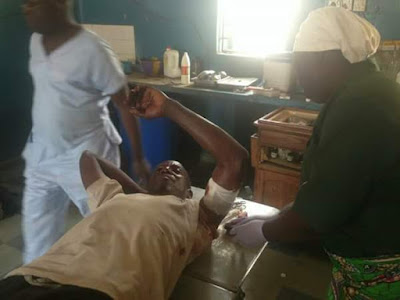 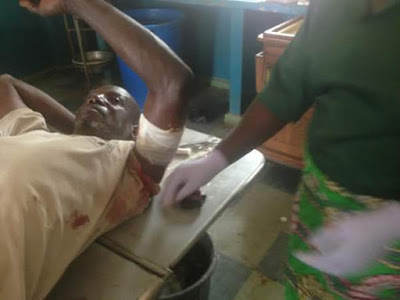 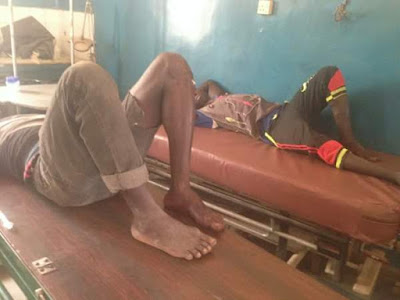 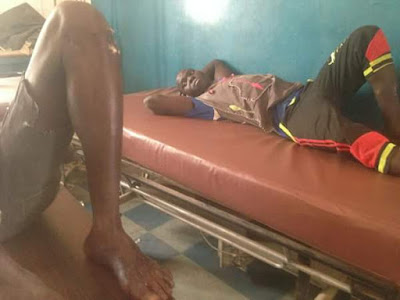 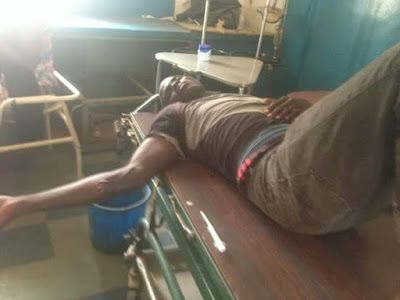 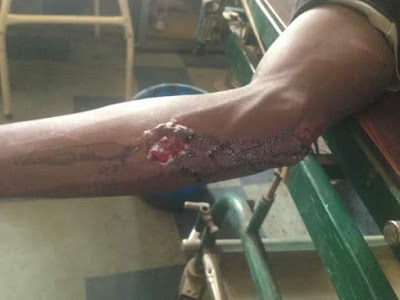