A Nigerian military officer,John Oden,has penned a touching letter to his beautiful wife on social media.He shared the love letter with his wife ahead of Christmas celebrations.According to him,hehe would like to wish her Merry Christmas and Happy New Year before leaving to defend the country.The soldier was recently called to defend the country.

He expressed that most wives would love to spend the festive season with their husbands, adding that he would not be able to do so due to the vow he made to protect the country wherever and whenever.Below is what he wrote...

'Sweetheart i know it not easy for you  to stay for  years without me by ur side.it not also easy for me  to stay years too without my  beautiful queen by my side mostly when it cums to festive period like this, when other non military wife's will be enjoying d season with their men by their side.but sweetheart u got to understand that i have made a vow to defend my country anywhere anytym am been call upon, but i sure know and pray that God will never allow u to be a young widow,in d course of me fighting for d peace of my country.stay bless my  queen just want to wish u marry x-mas  and a happy new year in advance.i miss u my queen' 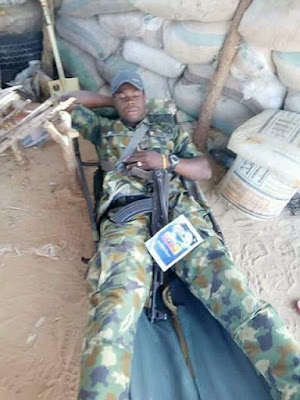 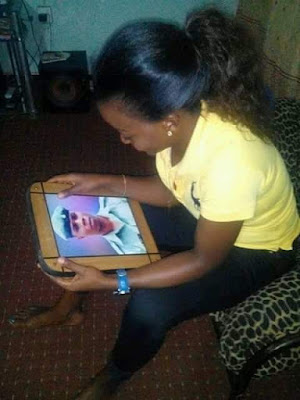 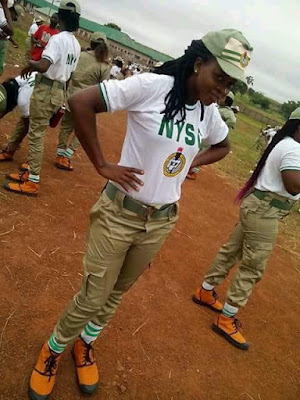 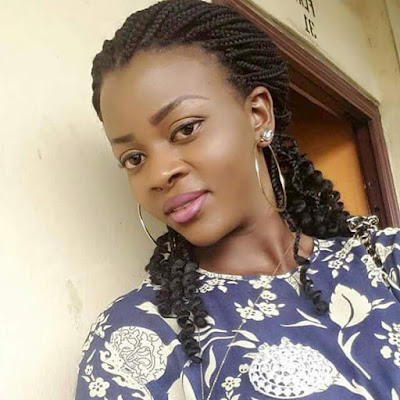 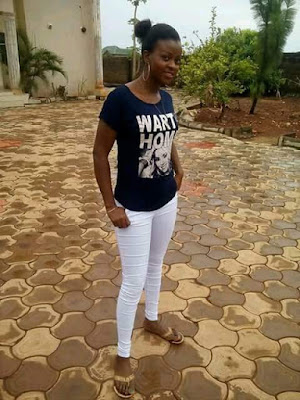 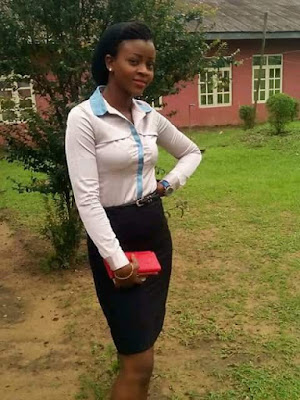 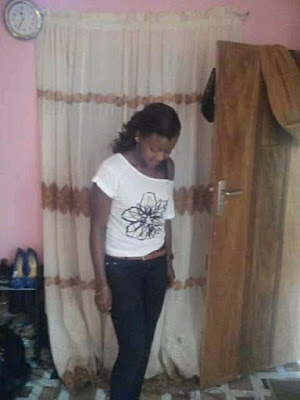 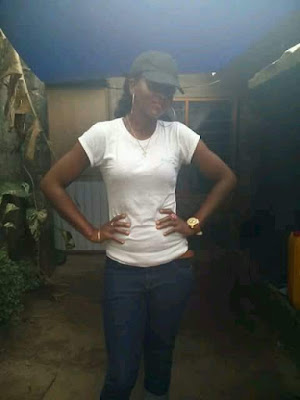 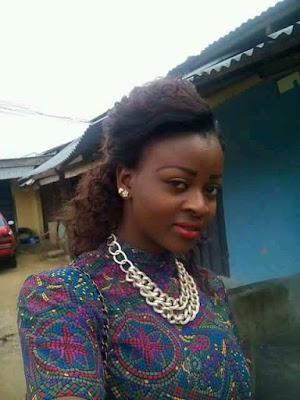 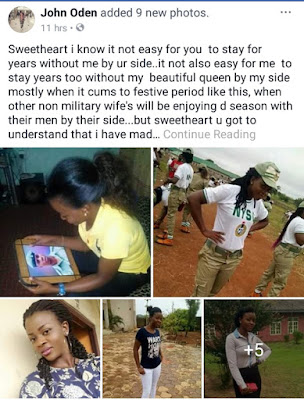