No doubt death is a necessary end to human life but when it becomes as untimely and unexpected as that which took Jerry Ojugbeli away today, then one will have to think about it again and again.

Apart from the shock that came with the news of the ugly accident that took you away, it left all members of the party in disarray and speechless mood, even the Executive Governor of Delta state, was visible unhappy that nothing can be done at any cost to save your dear life.

It becomes more painful and difficult to bear, when an innocent, committed and enthusiastic party man left his family at home to attend the campaign rally of his beloved political party, only to killed by a loosed flying canon.

Canon shots have taken many souls and has also deformed many, yet it's use as a mark of respect for important dignitaries and ceremonies continues unabated.

The peoples Democratic Party in Delta state, has been thrown into a compelling morning mood and we pray God to grant ur family the fortitude to bear this great and unimaginable loss.
Rest in peace Jerry. 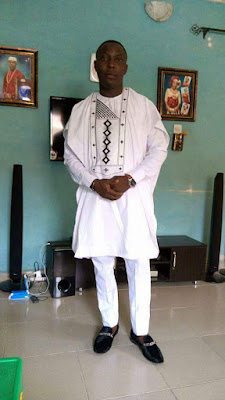 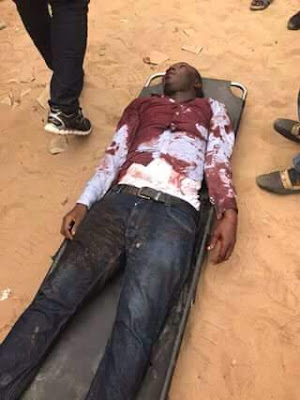 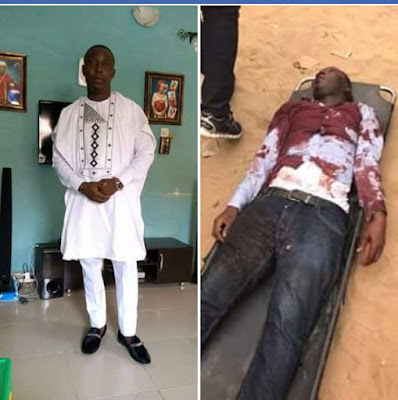 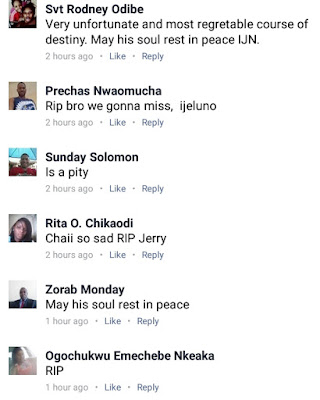